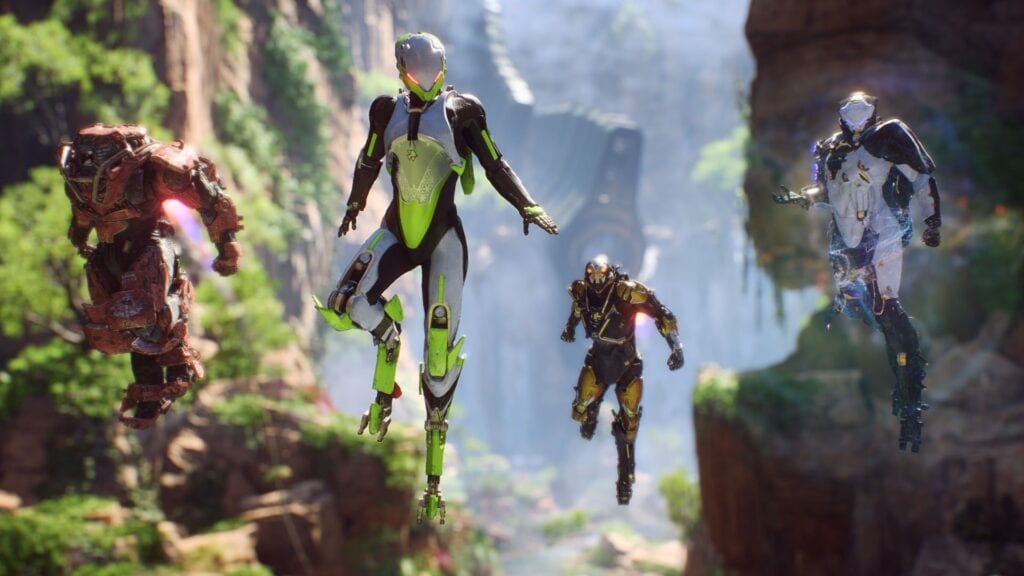 BioWare’s Anthem showcases a ton of complicated mechanics, all of which seems nothing short of stunning in all of the recent livestreams we’ve seen thus far. But just because the game looks gorgeous doesn’t mean it was an easy road for the developers and now we’ve got an inside look at what it took to get Anthem’s most prized mechanic up and running.

BioWare’s Ben Irving and Mike Gamble were joined by Game Director Jonathan Warner, as well as Executive Producer Mike Darrah, to recently talk about the upcoming IP in a recent interview about the developer’s vision behind the flight mechanics of Anthem. Gamble began by explaining that the idea of superheroes was a huge motivating factor behind this mechanic.

He added, “As a superhero you’re always moving forward, you dive into action and do amazing things.” After asking what characteristic of superheroes stood out the most, the team eventually landed on the idea of flight as a major driving force within their directional vision.

Warren also talked a little bit about how the loot works in the game and how that was a bit of a daunting task regarding flight and a fluid interaction with the surrounding world:

The flight ability is extremely dangerous in a videogame because players could use it to ‘break the game’, go off the limits defined by the level designers, or use it to avoid zones and thus miss an opportunity to get loot. Combat designers, level designers and motion designers all had to work together to make sure they would create a flight ability that was fun and harmless to the game.”

Irving took this conundrum of flight a bit further by discussing how the drops in combat occur and what was the driving force behind the overall interactive experience:

There were so many problems. We had a lot of talking about blocking flight during combat, but it ended up being pretty boring because flying was too cool. After that, we thought about enemies being unable to attack at long ranges, which created behavior where flying was making you win the fight instantly. Then we had to put some limitations on flying time to make the game work.

As for the game itself, Anthem is set to release on February 22nd for PC, Xbox One, and PlayStation 4.

Are you excited to try out the in-game flight yourself? Sound off with your thoughts on the newest BioWare IP in the comment section below, or hit us up over on Twitter @YouFedtheGamers. 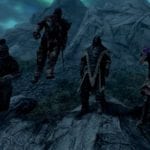 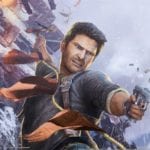