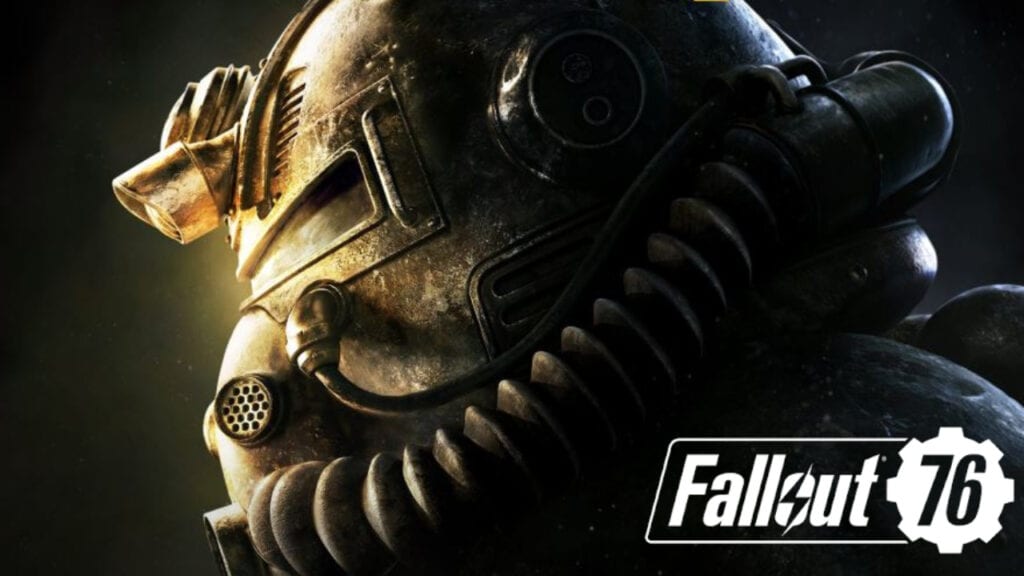 Bethesda had a lot of surprises in store for the audience this year from the Xbox E3 2018 briefing to their own show later that day. Without a shadow of a doubt, one of the highlights of that weekend was the open reception of Fallout 76’s cover version of John Denver’s “Take Me Home, Country Roads.” The song in itself is catchy and heartfelt, brought to life by a voice that radiates wisdom, sorrow, and hope simultaneously.

Instead of listening to it on repeat with odd intermission of video game dialogue, the song is now available for purchase. Valued at $0.99 (USD), Fallout 76’s rendition of Country Roads is available for download on Apple’s iTunes. All proceeds will benefit Habitat for Humanity, a charity that builds cost-effective housing for people around the world, including the United States and approximately 70 countries altogether. This non-profit organization works together with future homeowners to build the units. The eventual owners must invest “hundreds of hours of their own labor” and work alongside volunteers to create a place called home.

Help rebuild America while listening to the soothing sounds of “Country Roads” from the #Fallout76 trailer. All of our proceeds from each purchase will be donated to @Habitat_org.

To purchase the song and contribute to an honorable cause, head on over here to download or click on the link above. The rendition was created by Copilot Music + Sound, the same folks that helped Bethesda in creating the trippy and appropriately upbeat “Danke Schein” cover for Wolfenstein II: The New Colossus’ E3 2017 trailer, DOOM, and other video game trailers. The production studio is located in New York and creates wonderful work for several different brands.

As for Fallout 76, the game launches on November 14th, 2018 on PC, PlayStation 4, and Xbox Ones. Bethesda will host a beta later this year before its release. That means there isn’t long to wait before players can get their hands on it! What did you think of the Bethesda’s rendition of Take Me Home, Country Roads? Did it stick to you like it did many others? Let us know what you think in the comments section below or start a conversation on DFTG Facebook page. To stay up to date on gaming news as it happens, follow us on Twitter! Here are some of our latest: 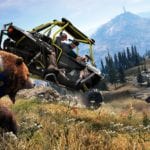 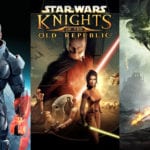