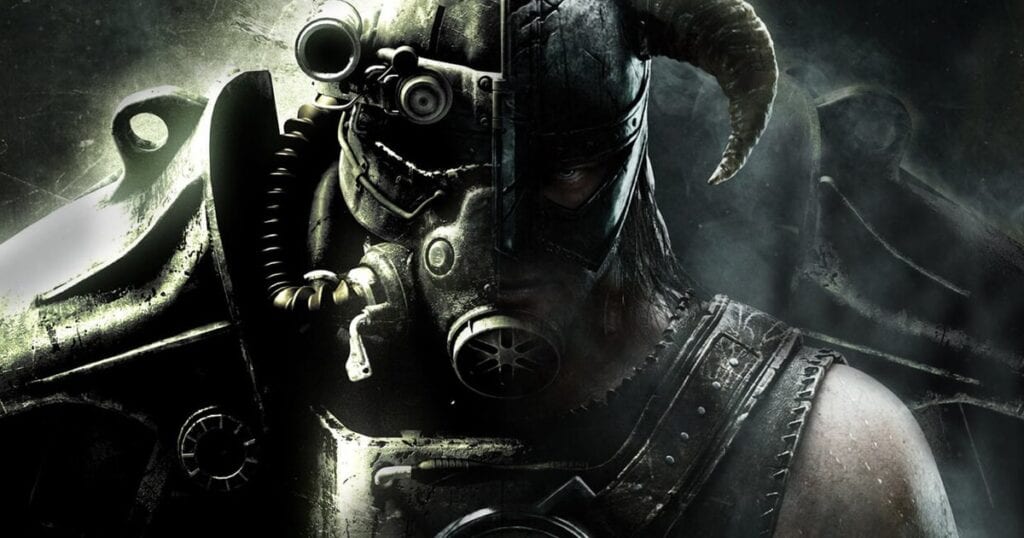 In a recent update dubbed “The Power of X Comes to Bethesda Titles”, the developers detailed that Fallout 4 and Skyrim are the latest Bethesda games to receive a new update to make them Xbox One X ready. The titles themselves already brought beauty in the form of rich storylines that made it easy for fans to embrace. Now the stunning graphics of the game will be displayed in all their revamped glory.

As the Xbox One X approaches a month since release, more and more publishers are racing to have their titles available for the powerful machine. With that said, more and more Bethesda games are being added to the roster of fully optimized titles. In the announcement, they also mention future plans to add Fallout 3 and Elder Scrolls IV: Oblivion to “reap the benefits of the new Xbox console”.

Below are the details behind the latest Bethesda Games that ready to unleash the power of the Xbox One X:

Fallout 4 and Skyrim are not the only titles to make the leap to the newer system. Wolfenstein II, Dishonored, Dishonored 2, The Evil Within 2, and The Elder Scrolls Online are also available:

Dishonored 2 & Dishonored: Death of the Outsider

What do you think about the Bethesda Games currently available for the Xbox One X? What games would you like to become 4K capable next? Sound off with your thoughts in the comment section below, and don’t forget to check out DFTG on Twitter for gaming and entertainment news live 24/7! 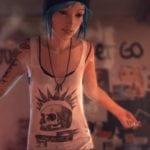 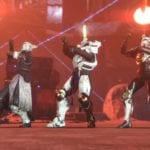