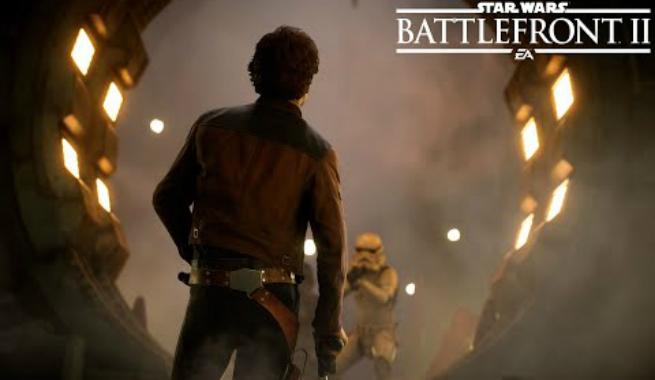 DICE recently released the trailer for the second half of Star Wars Battlefront II’s Solo Season. Players have been desperate for new content and, following the latest patch issues, are rightfully being rewarded for their patience. As with the first half of the season, the content remains cosmetic heavy, but it contains more substantial material this time around. On June 12, players will receive five new skins, a new Hero ship, a new planet, and a returning game mode.

The most exciting part of the trailer and accompanying community update is the new map, the Coaxium Mines of Kessel. The planet plays a critical role in the Solo film and has been a part of Star Wars lore since the Cantina sequence 41 years ago. Players will be able to experience this new map in the Arcade, Blast, Extraction, Heroes vs. Villains, and Hero Showdown modes. Although many would prefer new Galactic and Starfighter Assault maps, most players should welcome new levels with open arms.

Yes, you’ll notice the inclusion of Extraction mode in that list. Extraction remains a fan favorite from DICE’s first Battlefront title, and players heavily requested that the mode be brought back. After months of silence, it’s uplifting to see that the devs are finally listening to the fanbase. One team retrieves and escorts a shipment through a map, while the other attempts to stop it. Victory comes when the package reaches its endpoint, or when the time runs out.

To fully immerse players into the world of young Han and Lando, DICE is releasing the following skins, which can be purchased with in-game credits or purchased crystals:

Additionally, players can acquire a third Millennium Falcon, this time piloted by Lando and L3-37. The ship is faster than the other two iterations of the legendary ship and has three abilities we’ve seen previously. Coaxium Injection is this ship’s version of the Afterburner ability, boosting speed for a short period of time. L3-37 Co-Pilot resembles Poe Dameron’s Black Leader and Iden Versio’s Inferno Leader abilities, highlighting enemy ships and increasing damage against them. Unlike the other two Falcons, Lando’s Falcon fires alternating lasers. Synchronized Fire links them up and increases damage, similar to the offensive abilities of the X-Wing and TIE Interceptor.

Finally, DICE is fixing some bugs in the gameplay, adding the beautiful new menu graphics in more places, and re-releasing the former limited time event Jetpack Cargo with some much needed changes. Jetpack Cargo games lasted for ages when it first dropped, so a six minute timer may be the perfect solution to get people interested again. 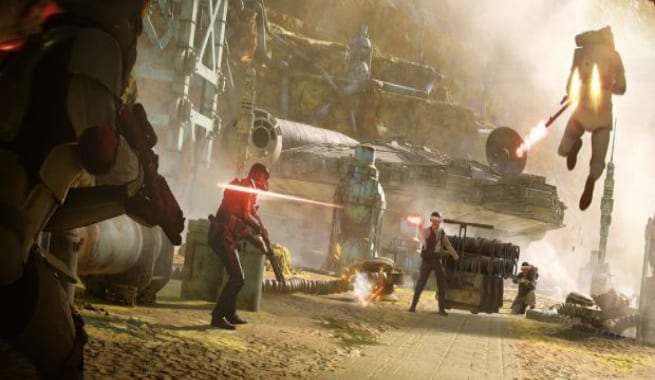 What I find most interesting about this reveal is that it comes just prior to EA Play. It would seem prudent to save the trailer for the big event if they did not have anything else to show. The timing pushes me to believe that Clone Wars content—you know, the stuff every Battlefront II player has been clamoring for—will be shown off this weekend. I expect a big reveal of content within the next week.

Are you going to pony up your hard-earned credits for those skins? What surprises do you think EA and DICE have in store for us this weekend? Sound off in the comment section, and follow us on Twitter for all things video games! 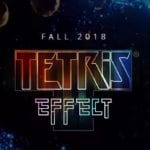 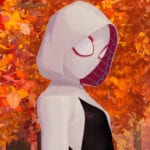