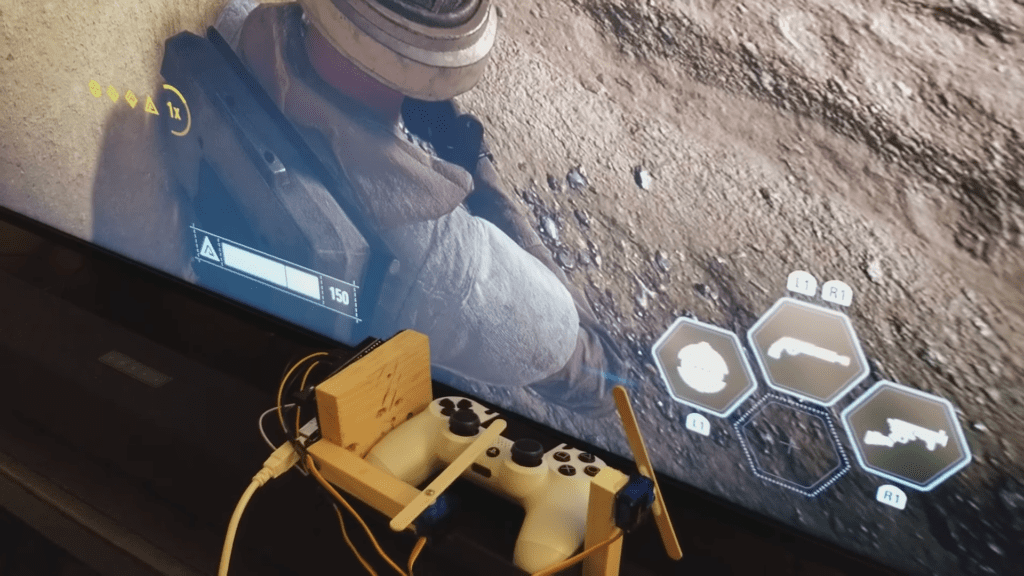 The biggest time-consuming fixation (or frustration for some, certainly) in gaming right now is the level grinding and credit farming systems in EA’s Star Wars Battlefront II. The system for obtaining credits especially irked potential players in light of the controversial loot crate system that was implemented into the game, which was to allow players to obtain crates with credits purchased with real life money. That is until EA turned off microtransactions on the eve of the game’s launch. This now has put all players on the equal level of having to grind their way through the single and multiplayer modes to obtain in-game currency the old fashioned way. Except one man has found a way to earn credits without directly playing the game by creating a grinding Battlefront II robot to play for him.

YouTube user GARBTRONIX has uploaded the video seen above showing their credit-farming Battlefront II robot in action. The quick video simply shows the robot positioned over a PlayStation 4 controller, playing a Battlefront II match. “Playing” is used somewhat loosely, as the player character is pretty much just huddled in a corner of the game, and does little but move slightly or jump every few seconds.

The robot was very simply constructed as it was built with Arduino Uno, two micro servos, and what appears to be some simple wires, popsicle sticks and wooden blocks. At first the bot only moved the left stick every few seconds, but a second servo was added to also hit the X button to jump every few seconds. While it is meant to be a joke creation poking fun at the recent controversy over the game, this ingenuity will likely give its creator a slight progression boost in a way most will likely find more preferable over a pay-to-play scenario.

What do you guys think about this grinding Battlefront II robot? Let us know in the comments below! Be sure to stay tuned for the latest Star Wars Battlefront II news, such as the state of Hawaii announcing an investigation into games that use microtransactions and randomized crate systems, here on Don’t Feed the Gamers! Follow us on Twitter to see our updates the minute they go live! 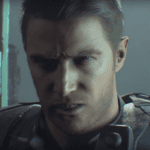 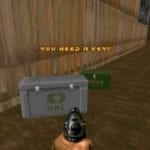