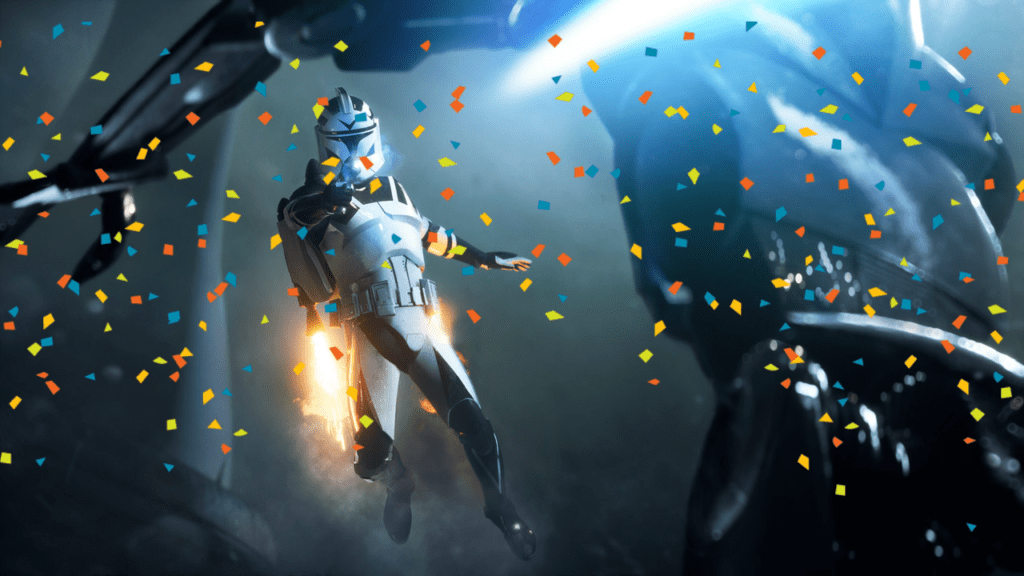 There is no denying that there has been a TON of controversy surrounding the upcoming Star Wars Battlefront II title from EA. The backlash from how they have handled microtransactions has caused a huge uproar, it even set a few records. But both industry folks and gamers alike voiced their concerns and though EA did previously make changes – it was obvious that there was more work to be done.

Players should be able to earn characters the old fashioned way, and now they can. The restrictions for grind time have been lifted and all in-game purchases have been removed. The announcement came from their Twitter citing that the game “is built on your input,” and offering an olive branch to show their fans that they are “listening.” Check out their official statement in the Tweet below:

Today, we turned off in-game purchases for #StarWarsBattlefrontII. The game is built on your input, and it will continue to evolve and grow. Read the full update: https://t.co/asGASaYXVp pic.twitter.com/vQSOmsWRgk

The change is effective immediately, though it does seem like there might be a catch. Further down in the announcement, it says that crystals (the currency) will be available for use further down the development line after the game is out and feedback is received. Whether this be done in a much smarter manner than previously established remains to be seen, but after such a violent backlash we hope that the in-game purchases that may or may not be implemented in the future be done in a purely recreational way and not mandatory for enjoyment.

What are your thoughts on this move by EA? Shocked? Sound off with your thoughts in the comment section below, and don’t forget to check out DFTG on Twitter for gaming and entertainment news live 24/7! 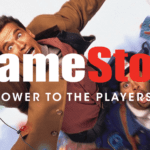 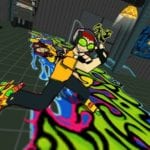