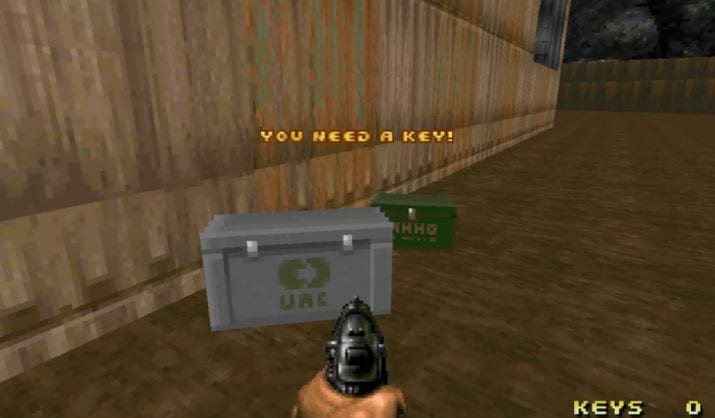 With the unrelenting controversy surrounding microtransactions as of late, some gamers look to get their minds off of the topic or find humor it. One such person has taken the latter route, creating a Doom loot box mod that aims to take a few jabs at the pay-to-win model that many developers are adopting these days. They’ve taken the 1993 classic FPS and brought it into the current age of video games by adding, you guessed it, microtransactions.

A user by the name of “Rip and Tear” took to the ZDoom forums to show off their creation – the Doom loot box mod. “The original Doom came out over 20 years ago, and by now it’s pretty dated. This mod brings Doom up to modern triple-A videogame standards. How? By adding random Loot Boxes, of course,” the post starts off. Fellow ZDoom user “ShronkiTonki” had to get in on the action, so he uploaded a video of him trying out the new and improved classic. Check it out below:

How it works is fairly simple – Weapons and power-ups are removed from the game. The only way to obtain them is through opening loot boxes, which requires keys that enemies drop(very infrequently) when killed, or are purchased through the (totally real but not really)Doom Marketplace. Servers aren’t exactly up and running, so buying your way through the game isn’t an option. If only they would fix those servers!

As can be seen in the video above, Doom becomes a very different experience with loot boxes added to the mix. With only a pistol in tow from the beginning, coming across the next destruction bringer isn’t quite as soon as it is in the original game. StronkiTonki was able to get his hands on 10 of the rare keys, but it wasn’t until after cheat codes were used that he could dispatch 600 monsters and collect said keys. If only all situations regarding microtransactions could be this humorous.

If you’re looking to give the Doom loot box mod a try, it can be found right here. Keep it tuned to Don’t Feed the Gamers as this story develops, and for other glorious gaming news, check out the following:

What say you, gamers? Excited to bring this classic FPS into modern day gaming with the power of microtransactions? With all of the recent controversy surrounding the paid add-ons, is it good to have this kind of thing to laugh at? Drop a line in the comments section below, and be sure to follow DFTG on Twitter for live gaming and entertainment news 24/7! 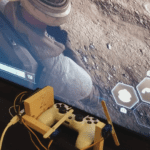 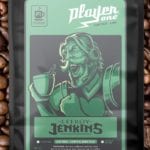