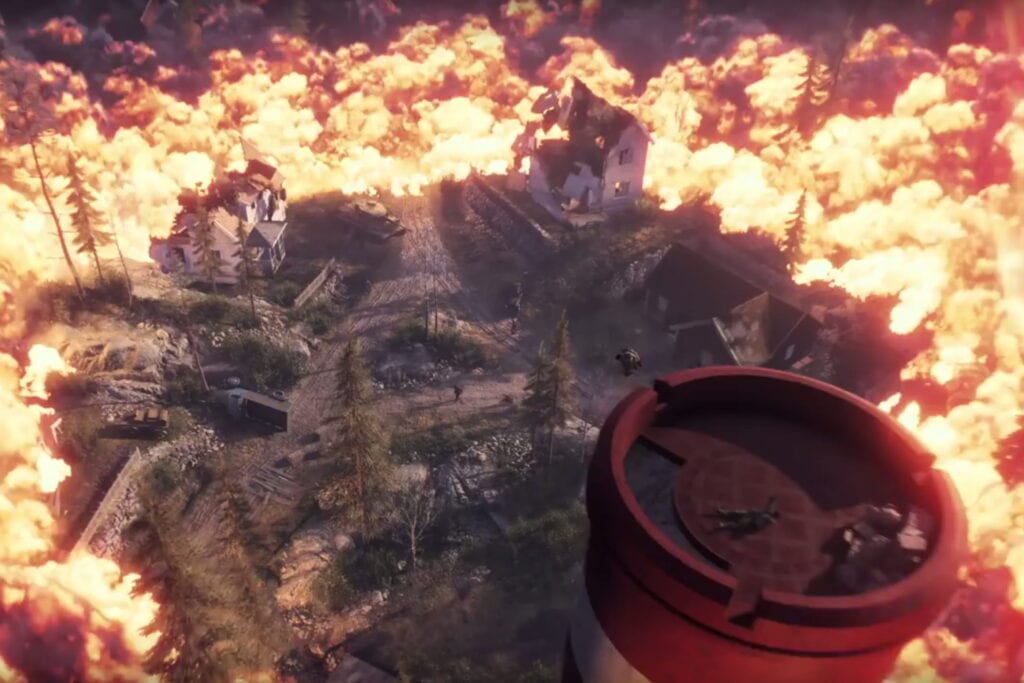 With the rise of battle royale games out there it’s no surprise that EA is jumping on the bandwagon with Battlefield V and their take on the genre. As the release of the title grows closer, EA has released new details concerning the battle royale mode dubbed “Firestorm,” including a sweet new Panzer.

The “Firestorm” details come by way of a recent blog post on the official Battlefield webpage. The map will be encircled by fire, hence the name “Firestorm,” and will gradually grow smaller over time similar to many other battle royale titles. EA’s take on the genre however will feature several objectives players can complete in a match similar to those found in the franchise’s Conquest mode and will be dispersed across the map at different locations. Completing these objectives help each squad of 4 to “unlock the most valuable gear to increase your chances at being the last ones standing.”

Reaching these objectives may require the use of vehicles to get there quickly. Using transport vehicles to get players from one place to another may be an option. There are also combat vehicles for players who choose to play more aggressively such as the powerful Panzer tank that can give players an edge in combat. It will be necessary for squads to weigh the risk vs the reward when using these war machines to traverse through the battlefield. 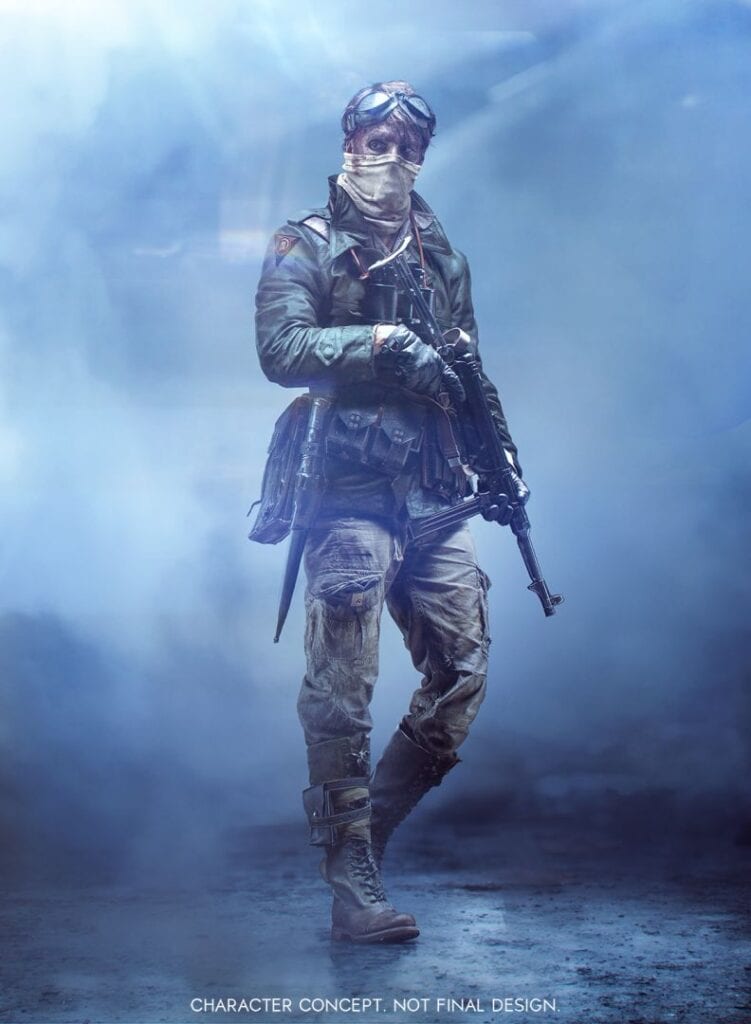 Pre-ordering Battlefield V will also players access to a variety of bonuses such as the “Firestorm Ranger” set which is a unique tactical loadout when dropping into the battlefield. The set features “goggles, light battle fatigues, and MKIII(S) Elite Combat Dagger” and will not only be usable within Firestorm but across the rest of Battlefield V as well. The standard edition of the game is available for $59.99 and includes:

Battlefield V is set to release in full on November 20th for PC, Xbox One, and PlayStation 4. While DICE is handling the main game, the “Firestorm” battle royale mode will be handled by another studio. Are you excited to see EA’s take on the genre? Let us know your thoughts on Battlefield V Firestorm and more in the comments section below. As always, don’t forget to follow Don’t Feed the Gamers on Twitter for 24/7 coverage of all things gaming and entertainment. 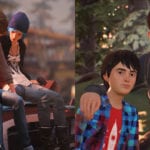 Life Is Strange 2: How It Carries The Torch Without Chloe And Max 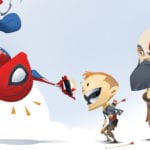 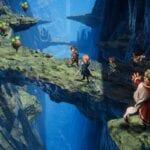