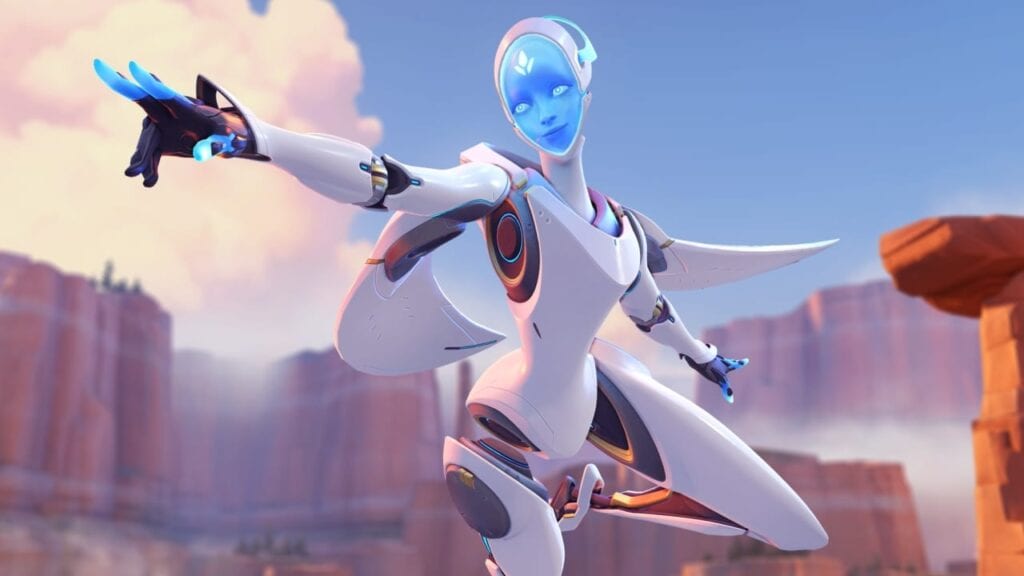 After a bit of teasing beforehand, last month saw the introduction of the synthetic hero Echo as the upcoming 32nd hero for Overwatch, bringing players up to speed on the character’s powerset and backstory. Having spent a few weeks in the Public Test Realm, it appears that Echo is now preparing to officially take flight very soon.

Officially revealed on social media, Echo was confirmed for release on April 14th, the versatile AI arriving with a host of formidable abilities. As per the official bio, the “rapidly adapting” Damage character swoops in with flight and gliding capabilities and comes equipped with a tri-shot primary weapon along with sticky bombs as secondary. Echo also has a few tricks up her sleeve in the form of an explosive Focusing Beam blast as well as the bot’s enemy-copying Ultimate called “Duplicate.”

This addition arrives following the most recent Overwatch update, which makes big changes to competitive Hero and Map Pools for the foreseeable future. Divulged in a recent blog post, Hero Pools see the largest focus as Blizzard has chosen to unify pools for Overwatch League and Competitive Play in order to “mirror each other as closely as possible” and provide “a more consistent viewing and play experience” for players. Going live April 13th, the development team detailed how this would work:

In addition to this update, Map Pools were revealed to be getting retired, citing “a ton of the feedback from the community about the system.” Originally implemented with the goal of giving each competitive season “a bit more flavor and differentiation,” players were found to be less than enthused by the limited location variety, with Blizzard now opting to remove the system altogether. Staring April 14th, maps will instead be featured all at once, save for the Paris and Horizon Lunar Colony maps, which will arrive in a reworked fashion sometime “in the future.”

Overwatch is available now for Nintendo Switch, PC, PlayStation 4, and Xbox One.

What do you think? Are you excited about the addition of Echo to the Overwatch party, or are you more pumped for the new updates to competitive pools? Let us know in the comments below and be sure to follow Don’t Feed the Gamers on Twitter and Facebook to be informed of the latest gaming and entertainment news 24 hours a day! For more headlines recently featured on DFTG, check out these next few news stories: 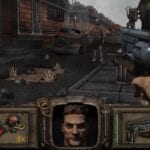 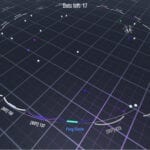