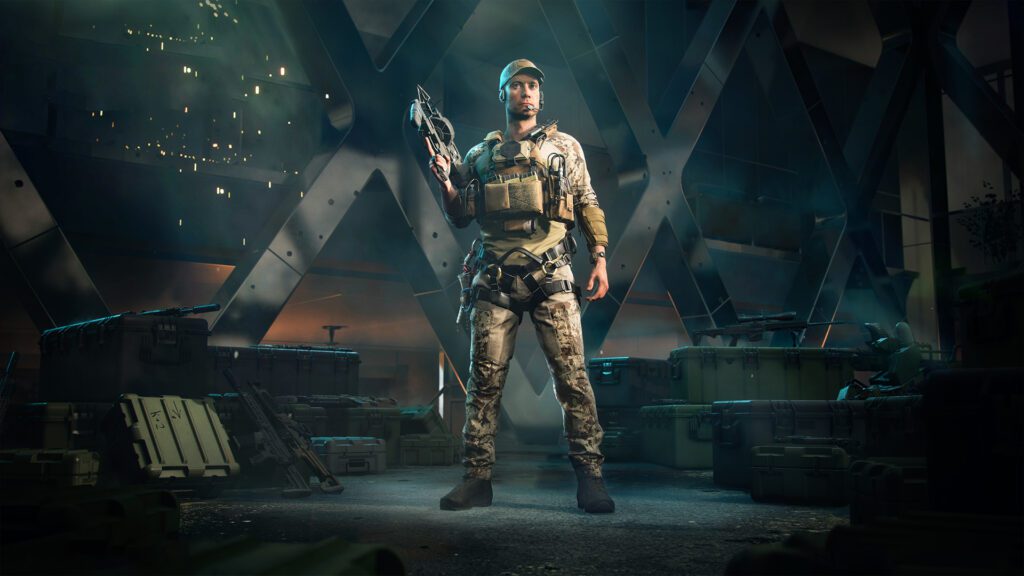 The upcoming Battlefield 2042 is looking to be the biggest and baddest title in the franchise yet, giving players access to a host of glorious gameplay customization to work with. Though there are going to be various new additions to the latest entry in the franchise, some changes are being made to the existing formula as well. Classes are a staple part of the franchise, allowing players to pick between Assault, Recon, Support, and Engineer, each with their own kits and weapons. Battlefield 2042, however, is looking to change up the formula a tiny bit, giving players Specialist characters that are based on these classes instead.

A recent Tweet has arrived showcasing 4 of the upcoming Specialists coming to the game, each portraying a facet of the various classes that fans are already used to. Webster McKay is an Assault character capable of using a Grappling Hook to get to out-of-reach places. He also has increased agility when moving or aiming down sights or while ziplining. Maria Faulk plays into the Support role, a healing-focused character who has an S21 Syrette Pistol that allows her to give allies health from a distance, as well as having a self-heal. Meanwhile, Pyotr “Boris” Guskovsky fills in the Engineer slot with an SG-36 Sentry System. Lastly, the Recon specialist Wikus “Casper” Van Daele can control the OV-P Recon Drone to get a bird’s eye view while watching his back with a movement sensor perk.

While these 4 are the only Specialists fans have been shown so far, the official website for the game states that players will be seeing more of them soon and the title itself will ship with 10 Specialists to choose from at launch.

Battlefield 2042 is set to release on October 22nd of this year for PC, Xbox One, PlayStation 4, Xbox Series X/S, and PlayStation 5.

Are you excited to see what other Specialists await players when the game drops later this year? Let us know your thoughts on the new Specialists, particularly the 4 shown off in the teaser above and more in the comments section below. As always, don’t forget to follow Don’t Feed the Gamers on Twitter for 24/7 coverage of all things gaming and entertainment. 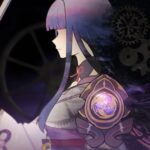