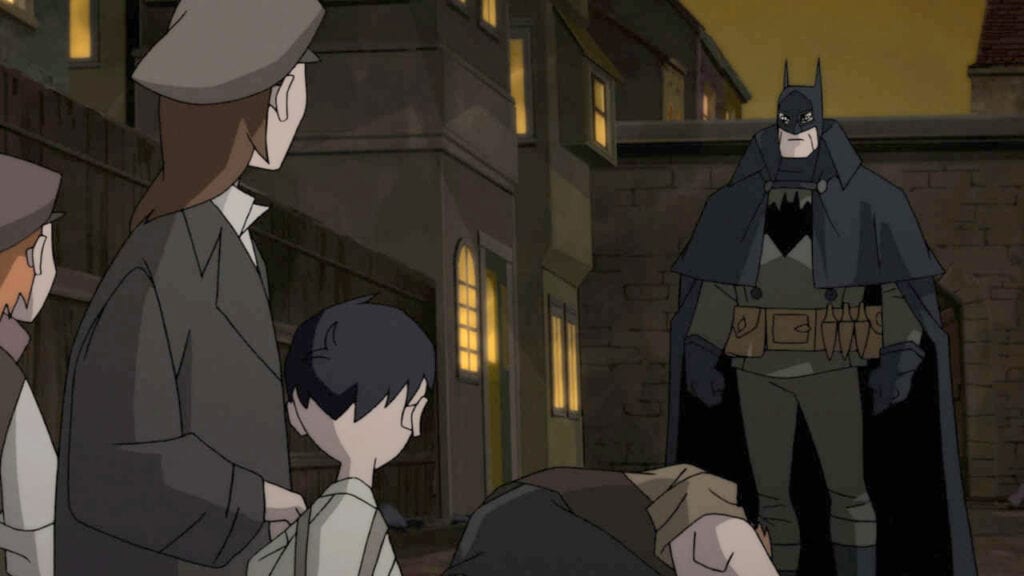 DC’s upcoming comic adaptations on the big screen have hit a few snags as of late, having seen delays, potential director / actor shake-ups, and even magically disappearing mustaches. The animation side of things, however, sees a number of unique projects slated for the future, the next being the alternate universe story of Batman: Gotham By Gaslight. Showing off the story’s Victorian-era Gotham City, an all new Gotham By Gaslight clip has been released featuring an appropriately steampunk version of the Dark Knight.

The video highlights three young street thieves’ first meeting with the caped crusader. Over the course of the video, the three knife-wielding kids are revealed to be none other than Dick Grayson, Jason Todd, and Tim Drake; three of Batman’s would-be Robin sidekicks. As the trio attempt a robbery, the crime is brought to a halt by the Bat himself appearing out of the city’s smoke and shadows. Check out the Gotham By Gaslight clip below:

Based on the original 1989 story by Brian Augustyn and Mike Mignola, Batman: Gotham By Gaslight is set to arrive on digital stores January 23. Physical DVD, Blu-Ray, and Ultra HD Blu-ray Combo Packs will follow on the date of February 6. Special features include audio commentary and a “making of” featurette that goes into the creation of a 19th Century Gotham City.

What do you think? Are you excited to see what this new Batman world has to offer, or do you feel that the animation will take too many liberties with the source material? Let us know in the comments below and be sure to follow Don’t Feed the Gamers on Twitter to be informed of the latest gaming and entertainment news 24 hours a day! For more superhero news from recent weeks, check out these next few stories: 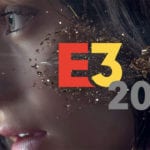 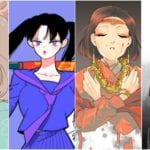