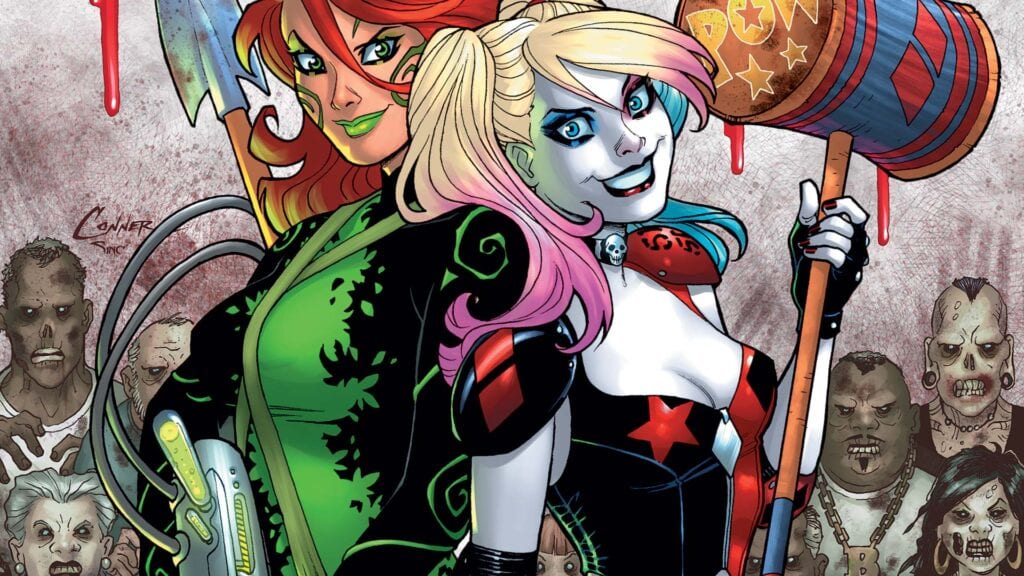 Harley Quinn, one of DC‘s most infamous villains and a babe with an attitude, is getting her very own animated TV series. DC and Warner Bros. digital streaming service ordered a 26-episode run of half-hour adult action-comedy sequences. It will feature none other Harley Quinn, and a whole cast of other characters including her best pal, Poison Ivy.

The series will be written and produced by Justin Halpern, Patrick Schumacker, and Dean Lorey, all of whom are known for their roles as executive producers in the TV show, Powerless. Joining the crew will be Sam Register, president of Warner Bros. Animation, as well as Jennifer Coyle known for her production role in the animated movie DC Super Hero Girls: Hero of the Year. 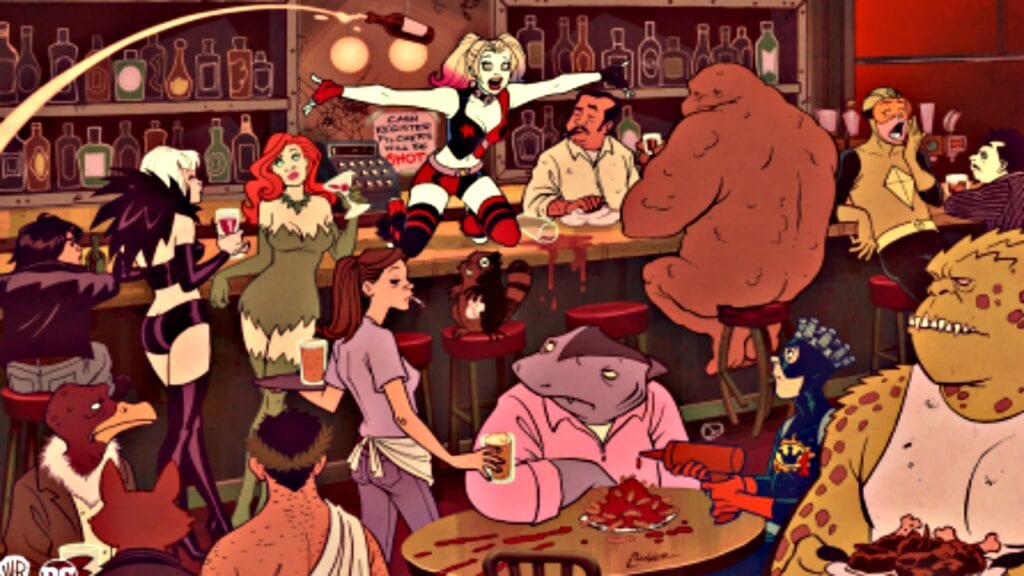 Commonly associated for her not-so-quiet obsession with Joker, this series is a spin-off based on Harley Quinn’s decision to takes charge and break things off with him “once and for all” and makes it a point to take over Gotham City for herself. As with any long-standing show, the storyline will be rife with twists, turns, and obstacles in the way.

The Harley Quinn adult animated TV series is still a work in progress with concept art limited to the one seen above, according to Deadline. Furthermore, Warner Bros. is looking at Suicide Squad‘s Margot Robbie to play the voice of the protagonist, but there’s no word yet to that end. That’s all there is for now.

What do you think of a brand new adult action-comedy featuring Harley Quinn? Do you feel like certain inspiration should be taken from the original animated show as well? Let us know in the comments section below or start a conversation on Don’t Feed the Gamers Facebook page. To stay up to date on gaming news as they happen, follow us on Twitter! Here are some of our latest: 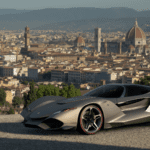 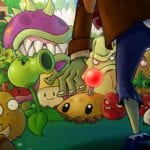