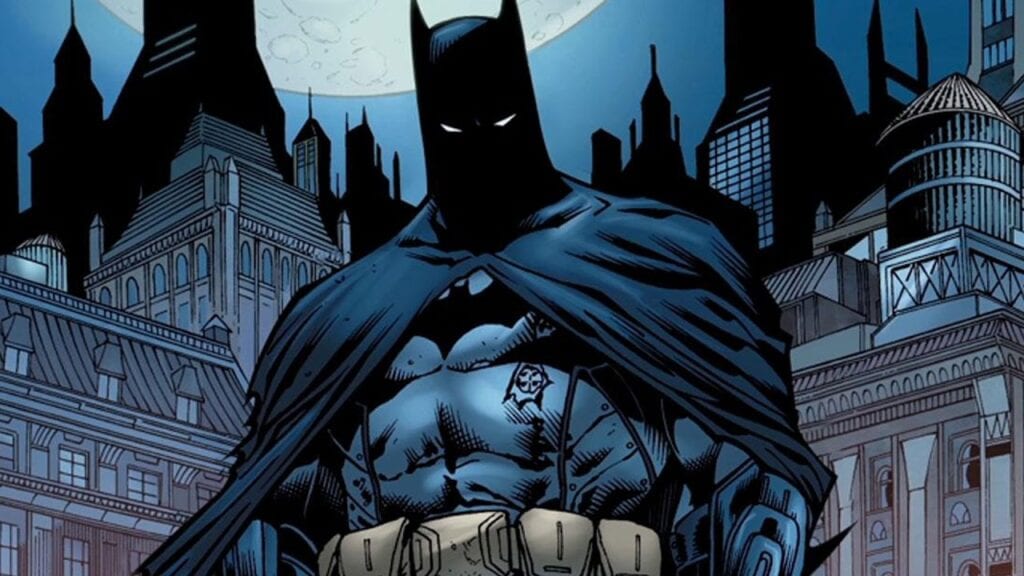 The Dark Knight has had a long and hard life, from his humble days as a crime fighting vigilante to the symbol of justice fans know today. The long history of the caped crusader is interesting and shows off an intricate aspect of culture worthy of studying. There’s so much material to work with in fact that there will soon be a college course dedicated to Batman and the impact the character has had on fans over the years.

The course is called “The Evolution of Batman” and will be taught at the Universtity of Baltimore by Professor and Poet Steven Leyva. According to a recent interview, Leyva explained that the course would utilise the book “The Caped Crusade: Batman and the Rise of Nerd Culture” as its core text. Students will also be digging deep into various comics, movies, cartoons, and more in order to research and discuss the history of the dark hero and the impact he’s had on society.

Leyva explains that the course is essentially a media genres class which takes a topic from things such as film, movies, and more dissects the the information in a way that goes beyond fan discourses and theories. It just so happens that the focus for this upcoming course will be centered around Batman, namely due to the large scope of personalities that the character has been portrayed with.

So, for example, right, you can have these cycles of, you know, hyper-masculine, testosterone-filled, almost-fascist versions of Batman like you see in Frank Miller’s The Dark Knight Returns, but you can also have, in the same character, the hyper-pop 1960s Adam West character. You know, dancing in go-go clubs, etc. I would argue there are very few characters that can hold within their space such a spectrum.”

Over the years Batman and other superheroes have gone from being simply characters from the pages of a comic book to something similar to Mythos; the Greek Gods of nerd culture, if you will. It would be interesting to dissect characters like Batman, going deep into who the characters truly are and asking questions about what about these icons make them so relevant to evolving culture.

The “Evolution of Batman” course will be available at the University of Baltimore this August. Will you be joining in on this fascinating college course dedicated to critically examining one of the greatest superheroes of all time? Let us know your thoughts on this Batman college course and more in the comments section below. As always don’t forget to follow Don’t Feed the Gamers on Twitter for 24/7 coverage of all things gaming and entertainment. 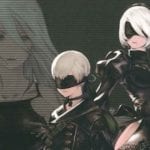 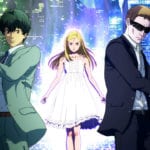