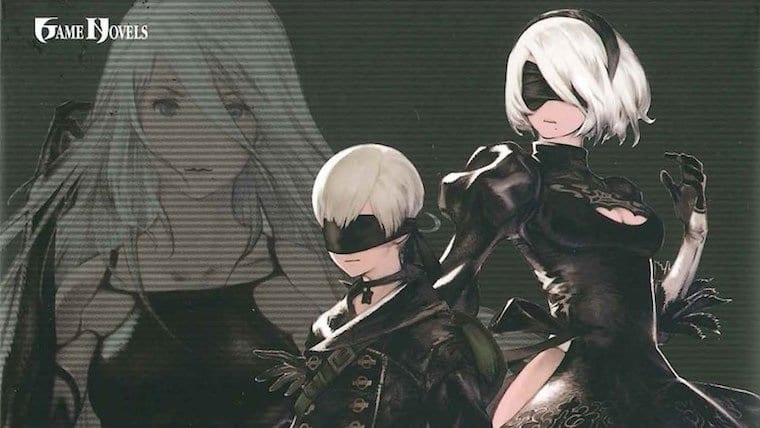 NieR: Automata is a massively successful game, one that has inspired tons of fan art, cosplays, and is slowly making its rounds on consoles a la Skyrim. With such a deep and multilayered story, novelizations and short stories for the game have been seriously lacking ever since the game was released last year. Thankfully, that is about to change. Two NieR: Automata novelizations are headed to the West, with one arriving late this year and the next arriving this coming Spring.

The news comes by way of VIZMedia, which revealed at its panel at Anime Expo 2018 that two NieR: Automata novels that were previously released in Japan back in 2017 are being translated by the company for a Western release. A tweet with the official cover art for the novels can be seen below:

NieR: Automata is now available for PC, PlayStation 4, and Xbox One.

So, thoughts on the upcoming novelizations for the popular Square Enix game? Plan on picking up one, or both? Let us know in the comments section below, and as always, stay tuned to Don’t Feed the Gamers for all the latest gaming and entertainment news! Don’t forget to follow DFTG on Twitter for our 24/7 news feed! 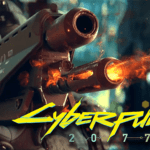 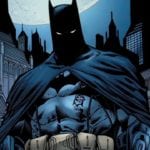