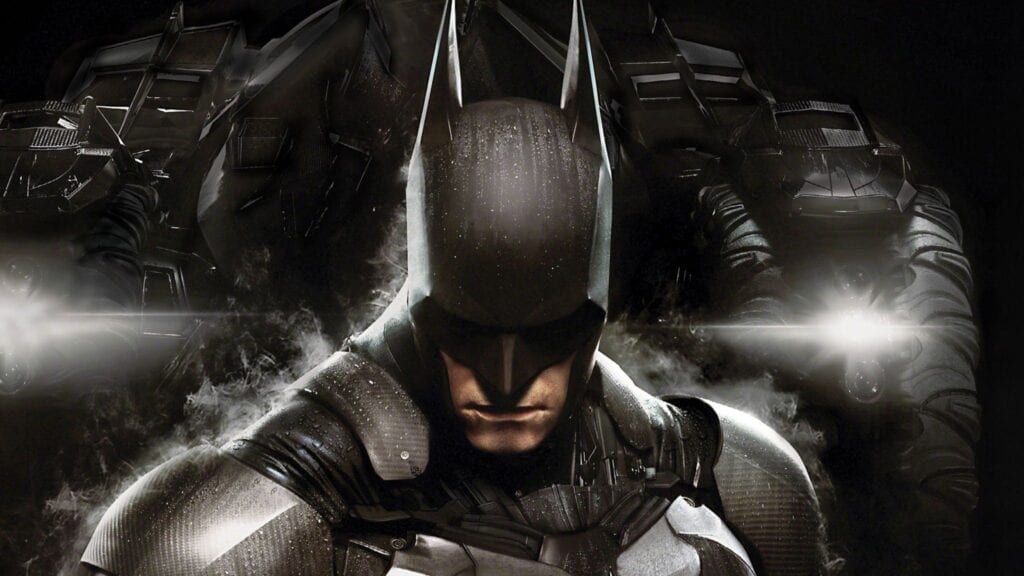 Earlier this month, we reported that Warner Bros. Montreal could soon release details on their next Batman video game. While the studio has yet to officially announce the next title, they continue to hint that the game will focus on the Court of Owls storyline. Even more exciting, the game could launch sometime next year.

On Twitter, Patrick Redding posted a holiday greeting to his followers. Redding serves as a creative director at Warner Bros. Montreal, so he figures to play a key role in the studio’s next big game. The tweet itself seems like a simple festive message, until you dig a little bit deeper.

Happy Holidays from all of us at @WBGamesMTL … And may 2019 bring you everything you wish! https://t.co/jGQlG8ylup

The subtweet leads to a GIF of three developers holding up a sign reading “[Redacted]”. That relates directly to a story we previously covered. On November 16, WB Montreal assistant producer Valeria Vezina included [Redacted] in a tweet wearing a Court of Owls t-shirt.

Again, Warner Bros. Montreal has yet to confirm that the next title will focus on the Court of Owls. However, they’ve dropped enough hints that we can safely assume it’s next on the agenda. Redding’s tweet also indicates we will see the game sometime next year. If so, new details should be arriving in the near future. We will be sure to keep you updated as the studio releases more information about their next project.

Not familiar with the Court of Owls? Here’s a thorough summary of the organization:

“The Court of Owls is an ancient conspiracy that has controlled Gotham City for centuries. They are a violent cabal who use architecture and murder to wield political influence throughout history. Their legend is told only through whispers and a nursery rhyme that bears their name. To carry out their interests, they employ a breed of highly-trained assassins known as Talons. The leaders of the organization appear to be human and wear owl masks on their faces. The rest of the court, on the other hand, are mutated and appear to actually be human/owl hybrids. Their owl-like distorted faces, long claws, and their eating style prove this.”

That sounds like the perfect source material for an incredible video game. The criminal organization offers opportunities for major bosses and henchmen for the Dark Knight to take down. The society’s ancient secrecy also indicates a greater necessity for stealth than in the later Arkham games. Batman’s enemies will have mastered some of his most famous traits, and the Caped Crusader will need to adjust accordingly. It’s easy to imagine a full return to the old Arkham glory for Batman when this game drops next year.

What do you think about the next Batman game? Will this be a continuation of the Arkham storyline or a brand new saga? Do you expect to see the Joker and other familiar enemies? Sound off in the comments below, and follow DFTG on Facebook and Twitter for more gaming news! 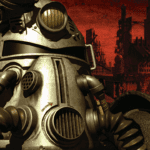 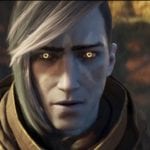