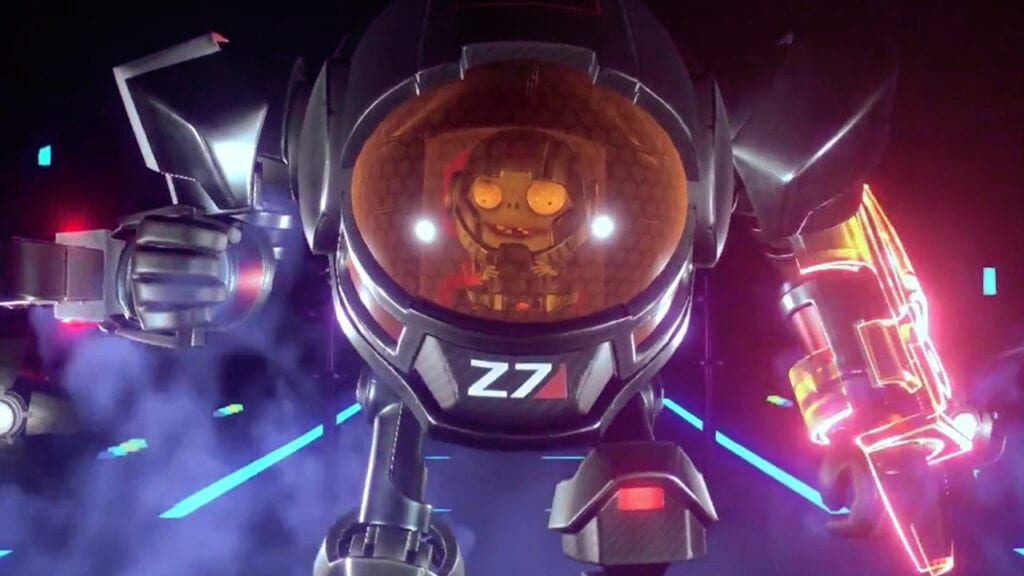 The casual tower defense game Plants vs. Zombies was spun into an admittedly fun third-person shooter with the Garden Warfare series. The co-op focused gameplay made for a unique variant of the garden variety shooter, at least enough to warrant a sequel and tie-in comic book series. The latter of which sees another installment released this Fall, but the book’s official description is especially noteworthy, as it potentially reveals Plants vs. Zombies: Garden Warfare 3 is in the pipeline.

In the Amazon listing for the Plants vs. Zombies: Garden Warfare Volume 2 comic, the description states the story will connect the events of Garden Warfare 2 to Garden Warfare 3, potentially revealing a third entry in the shooter series in on the way. While the name drop isn’t overt, the referenced PvZ: GW3 abbreviation is as plain as day.

It’s entirely possible that this might be a typo of some kind, but it’s hard to think of anything else could be put in its place other than a new Garden Warfare title. A new entry would be hardly surprising either, especially as it’s been over two years since the previous game initially released. If the next game does prove to be real, it’s likely EA would’ve wanted the news to break in another way, but we suppose that’s one of the risks of enabling pre-orders so far in advance.

Volume 2 of the Plants vs. Zombies: Garden Warfare comic is set to arrive on September 25th. Plants vs. Zombies: Garden Warfare 2 is out now for PC, PlayStation 4, and Xbox One. What do you think? Are you looking forward to jumping back into Garden Warfare, or are you fine with one of the many more realistic shooters that gaming currently offers? Let us now in the comments below and be sure to follow Don’t Feed the Gamers on Twitter to informed of the latest gaming and entertainment news 24 hours a day! For more shooter news from recent weeks, check out these next few links: 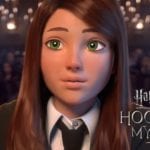 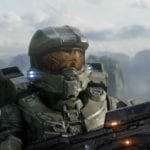