Konami Discussing Which Games They Can Bring To Nintendo Switch 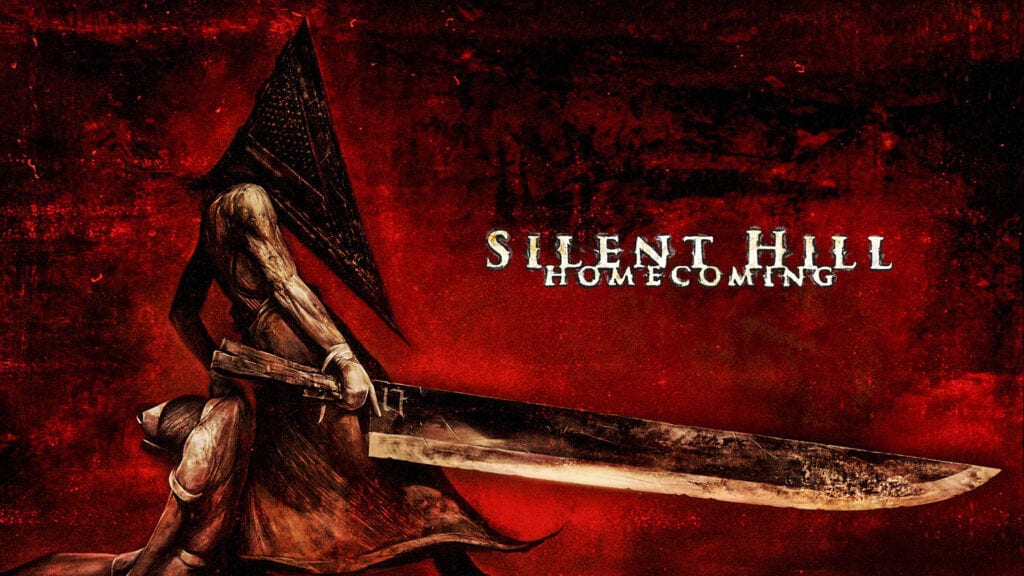 Now that the console has been out for just over a year, one thing has become abundantly clear: The Nintendo Switch is not slowing down anytime soon. With the continued support from third-party developers, the addition of exclusive titles, ports galore, and so much more, Big N is certainly throwing its red sentient hat into the ring with the other platforms. That being said, Konami is looking for ways to introduce more of their games on the popular hybrid console.

With Super Bomberman R already available on the Switch, Konami has been discussing which other games would perform well on the platform. European Konami Brand Manager Richard Jones recently spoke with Miketendo64. While most of the interview revolved around the aforementioned Bomberman title, Jones touched on the idea of bringing more games to the Switch. Here’s what he said:

All I can say is that there is lots of internal discussions going on within Konami regarding what games we can bring to the Nintendo Switch, other than Bomberman, a game which we are well aware of its heritage and how loved it and Castlevania is. So much so that Castlevania is getting is getting its own show on Netflix and because of that, we’re hearing a lot of desires from our fans for a new Castlevania series. So we do know there is a demand for a new game, but right now nothing is set in stone as the discussions are still on going.”

Seeing a new installment in the Castlevania series would certainly be a crowd-pleaser. Of course, we don’t believe anyone would turn down the arrival of Silent Hill on the console either. While they’re at it, just bring everything to the Switch. With several of the classics already available on the virtual console, that may be the case when the Switch Online service goes into effect later this year.

It’s anyone’s guess as to which games Konami will end up bringing over to Nintendo Switch. Who knows, they might even develop some new titles for the platform. Keep it tuned to Don’t Feed the Gamers as this story develops, and for other gaming news going on right now, check out the following:

What say you, gamers? Which games do you think Konami should bring to the Nintendo Switch? Sound off in the comments section below, and be sure to follow DFTG on Twitter for live gaming and entertainment news 24/7! 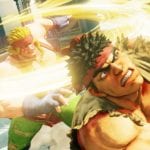 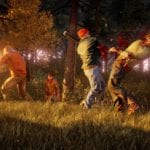