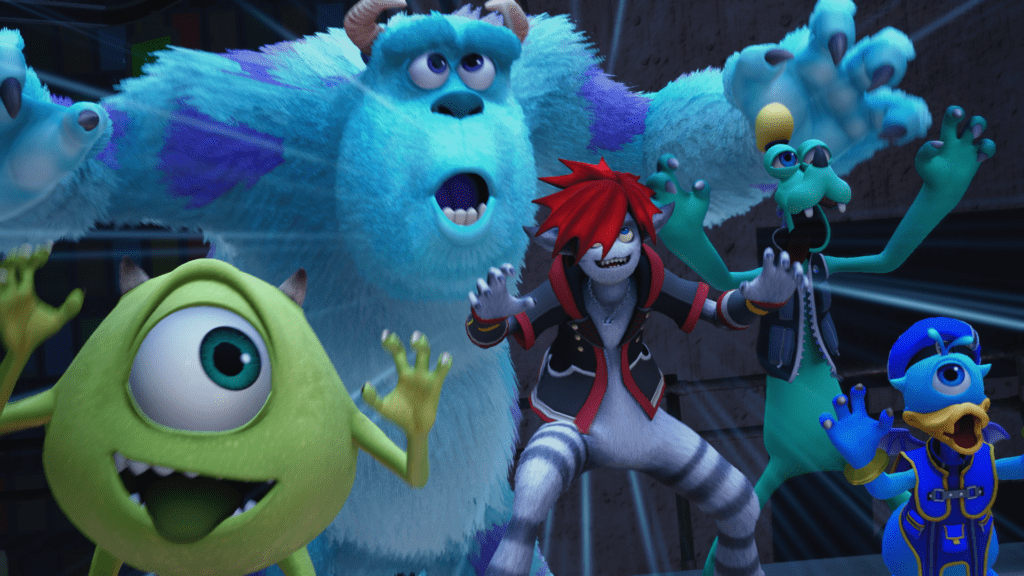 Despite not having a specific release date yet, Kingdom Hearts 3 is easily one of the most anticipated games of 2018. The promise of new Disney-themed worlds, new combat skills, and Gummi Ship gameplay styles has many veteran fans and newcomers excited for the sequel’s release. Fans have been eager to hear more about the upcoming game’s inclusions, and hopefully some newly revealed facts will keep players satiated until this year’s E3 conference. Those anticipating any Kingdom Hearts 3 details are in luck, as more have been revealed in the latest issue of the official PlayStation Magazine.

GamingBolt has reported on the new Kingdom Hearts 3 details given in the April issue of the official PlayStation Magazine. Tetsuya Nomura, the game’s director, provided many new bits of information in the magazine about the new Disney worlds, such as the Tangled world which will feature Rapunzel as a party member that can attack and maneuver around using her long hair. The Tangled world also allows for the Mirage Staff and the Keyblade to transform during battle. Nomura also confirmed that the Toy Story world will feature a boss fight where Sora and company fight a Zurg-themed spaceship piloted by the Heartless. 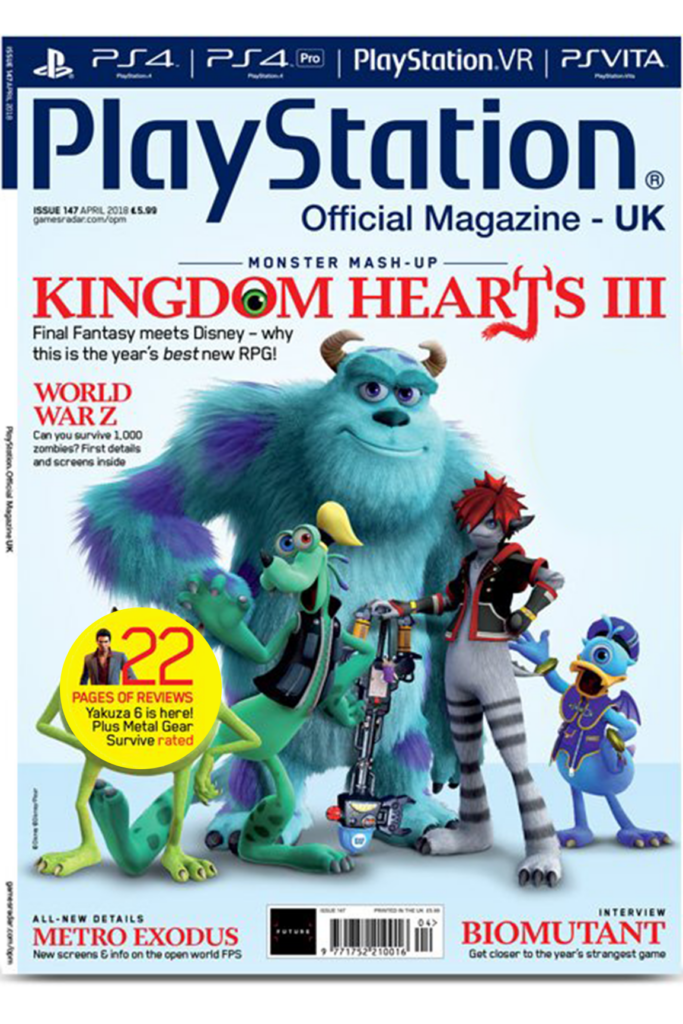 According to Nomura, the new game will also have some similarities to newer Kingdom Hearts entries, such as Dream Drop Distance and A Fragmentary Passage, which introduced new features for the series. The new Gummi Ship gameplay has also been promised to utilize full 360-degree control. Nomura states that of the three major sections that the game has been divided into, the first two are nearly complete with development. Hopefully, the third is finished in time for the 2018 release window given by Square Enix. If it is, fans will certainly feel Simple and Clean. What do you guys think about the new Kingdom Hearts 3 details? Let us know in the comments below!

Be sure to stay tuned for the latest Kingdom Hearts news, such as the newly announced Kingdom Hearts Orchestra 2018 Tour Dates, here on Don’t Feed the Gamers! Follow us on Twitter to see our updates the minute they go live! 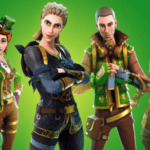 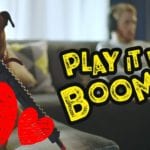