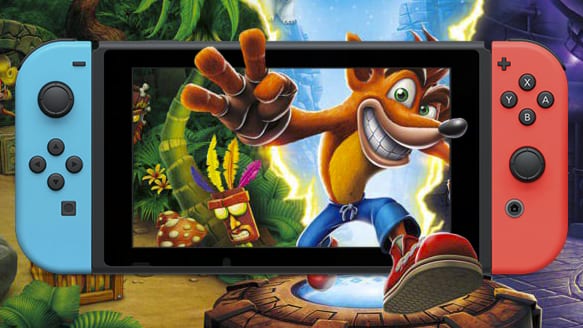 To say that everyone’s favorite digital marsupial is living his best life would be an understatement. When the N. Sane Trilogy released last year for PlayStation 4, it became an instant success. Keeping that train rolling, Activision recently announced that the once-exclusive remastered title would be branching out to PC, Xbox One, and Nintendo Switch. That being said, we now know who the Crash Bandicoot developer will be for Big N’s hybrid console.

While Vicarious Visions will remain in charge of the PC and Xbox One ports, it will be Toys For Bob that takes the reins as the Crash Bandicoot developer for the Nintendo Switch version. Fans needn’t worry, however, as the port is seemingly in good hands. After all, it isn’t the first time the studio has tackled the jumping, wumping character. 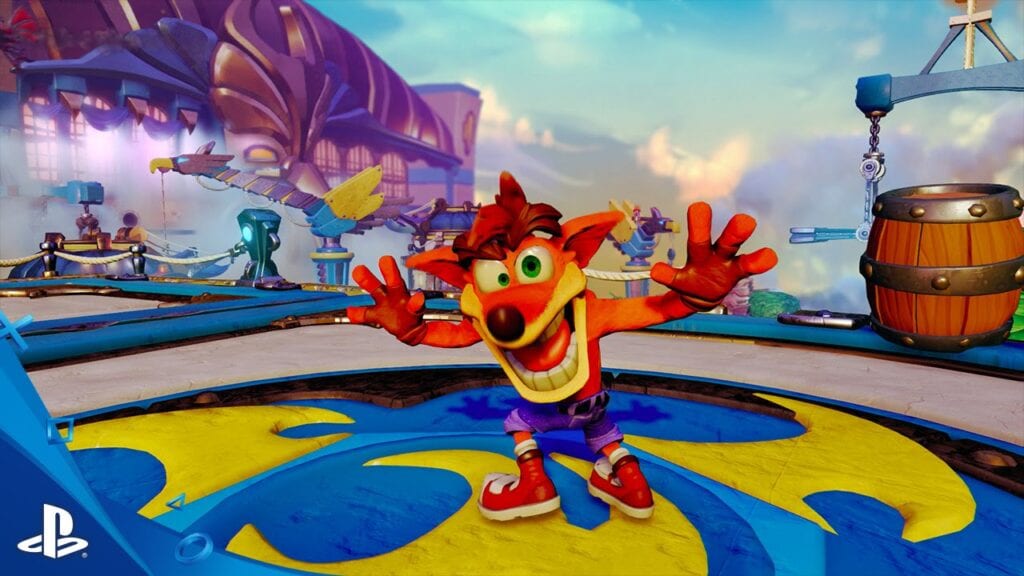 For those not in the know, before becoming the Crash Bandicoot developer for the Nintendo Switch port of the N. Sane Trilogy, Toys For Bob was the team behind a handful of Skylanders titles. This includes 2016’s Imaginators, in which the spinning marsupial made his return along the side of longtime foe Dr. Neo Cortex. Needless to say, they’ve got it going on when it comes to platforming titles.

Now that Toys For Bob have been named the Nintendo Switch Crash Bandicoot developer, many are wondering why Vicarious Visions isn’t taking on the task. They are handling the PC and Xbox One versions, so the move could be seen as one that is meant to lighten the load on the studio. In addition to that, rumors have been flying around the internet that they are also working on the Spyro trilogy remaster, but no official word has arrived yet.

The Crash Bandicoot N. Sane Trilogy is currently available on PlayStation 4, with ports arriving on Nintendo Switch, PC, and Xbox One on July 10. Keep it tuned to Don’t Feed the Gamers as this story develops, and for other gaming news going on right now, check out the following:

What say you, gamers? Do you believe that the Nintendo Switch version of Crash has been handed over to Toys For Bob to allow Vicarious Visions the ability to also work on the Spyro remaster? Sound off in the comments section below, and be sure to follow DFTG on Twitter for live gaming and entertainment news 24/7! 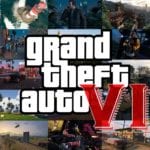 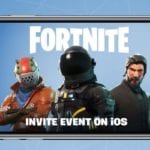