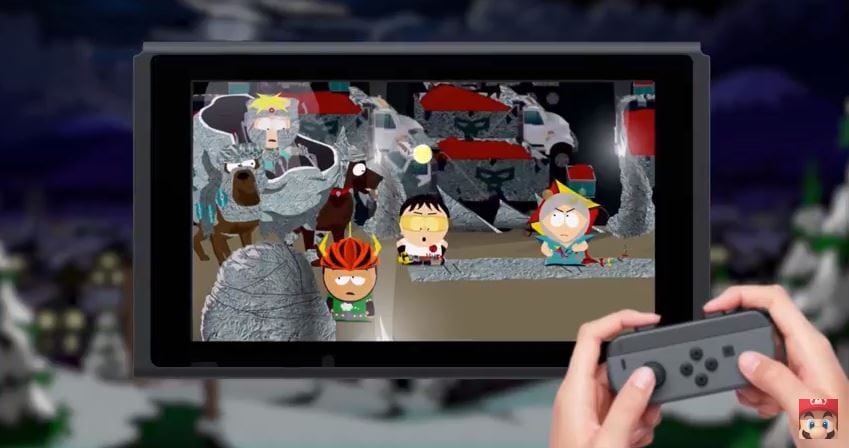 Today’s Nintendo Direct has brought the heat with more details on previously announced games, fresh arrivals for gamers to drool over, and a couple rumors that have either been squashed or confirmed. As for the latter of all of those, Ubisoft and Big N are teaming up to bring a Nintendo Switch South Park: The Fractured But Whole port to players, and it is arriving fairly soon.

Set to launch for the hybrid console in April, the Nintendo Switch South Park port will come as a standalone game. All DLC will be sold individually, as it has been for other platforms. Plus, an additional DLC will be arriving later this year. Check out the announcement below:

For those not familiar with South Park: The Fractured But Whole, here is the description from the game’s website:

Every hero has a beginning. Are you an alien, a high-tech wonder, or a genetically altered mutant? Create your own one-of-a-kind costume, craft your origin story, and build out your unique superpowers to become the hero this city needs.

Not only has South Park grown with new places to explore and new characters to discover, but when the sun sets, havoc and chaos reign as the seedy underbelly of South Park comes alive. At night, a whole new world opens up where your alter ego can harness its powers to do whatever it takes to save the town.

Recruit up to 12 members of Coon and Friends to your cause, including Mysterion, The Human Kite, and the infamous Coon himself. Combine your special powers with the heroes from Coon and Friends to eliminate anyone that gets in your way and defeat the dark power that has spread its evil tentacles over South Park.

An all-new dynamic combat system offers new opportunities to manipulate time and space on the battlefield, and a revamped looting and crafting system gives you the freedom to develop and refine your powers as you progress through the game. Find loot hidden throughout the land and follow recipes to craft your own outrageous equipment to aid you in battle.

Created, written, voiced, and directed by Trey Parker and Matt Stone, South Park: The Fractured But Whole is authentic, interactive South Park at its finest – hilarious, outrageous, and a whole lot of fun. Everything is bigger, longer, and goes deeper than before. Come on down to South Park and have yourself a time.

The Nintendo Switch South Park: The Fractured But Whole port is set to arrive on April 24. Keep it tuned to Don’t Feed the Gamers as this story develops, and for other gaming news going on right now, check out the following:

What say you, gamers? Are you excited the Nintendo Switch South Park port is happening? Which other titles are you hoping make their way to the hybrid console? Sound off in the comments section below, and be sure to follow DFTG on Twitter for live gaming and entertainment news 24/7! 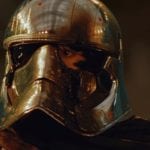 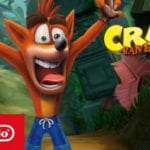