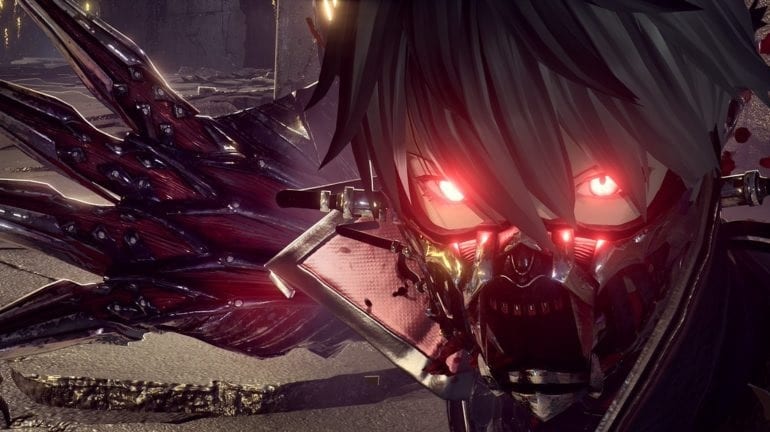 Bandai Namco has become a decidedly reliable publisher, shepherding franchises such as Dark Souls and the Dragon Ball Z series as its developers have churned out new entries over the years. One notable type of game that Bandai Namco has for the most part steered clear from, however, is subscription service titles. And now, we know why.

In a recent interview with MCV UK, Hervé Hoerdt -longtime Bandai Namco Europe’s Senior Vice President of Marketing, Digital, and Content – opens up about how the publisher sees subscription service titles, and why they are considered to be low value. “Subscriptions are more of a threat, that’s for sure,” Hoerdt revealed. “Because the business model behind subscriptions will be based on two things: the number of hours played on your game compared to the total hours people played, and the number of games played compared to the total number of games.”

So, in the value chain, we see a lot of cascading and the value in the end is too low for us to be able to invest further in the content. So that’s a threat we see. But otherwise, generally speaking, it’s exciting, it’s appealing, it’s more opportunities going forwards.”

Hoerdt then clarifies that Bandai Namco’s feelings on subscription services to not extend to streaming services, the latter of which the publisher plans on supporting moving forward. “I think there’s a misconception: streaming doesn’t mean subscription,” he said. “It’s not mandatory. And we’ve put some games there, we’ve made some tests, we have Dragon Ball Xenoverse 2 [coming to Stadia] but we also have more projects in the pipeline. Not on the first wave, but there will be three or four waves in the coming years so we’ll have some titles then and I think this is important for us to make this bet and to see how it reacts.”

There tends to be at least some division in terms of both subscription and streaming services, though at least Bandai Namco seems to be fully on board with the latter. Still, anything can happen in the future. One of Bandai Namco’s non-subscription service titles, Code Vein, releases on September 24, 2019 for PC, PlayStation 4, and Xbox One.

So, thoughts on Bandai Namco’s take on subscription services? Let us know in the comments section below, and as always, stay tuned to Don’t Feed the Gamers for all the latest gaming and entertainment news! Don’t forget to follow DFTG on Twitter for our 24/7 news feed! 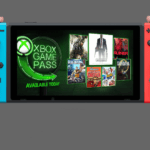 Microsoft Wants to See Xbox Game Pass On Every Platform 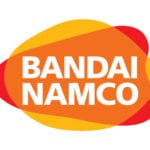