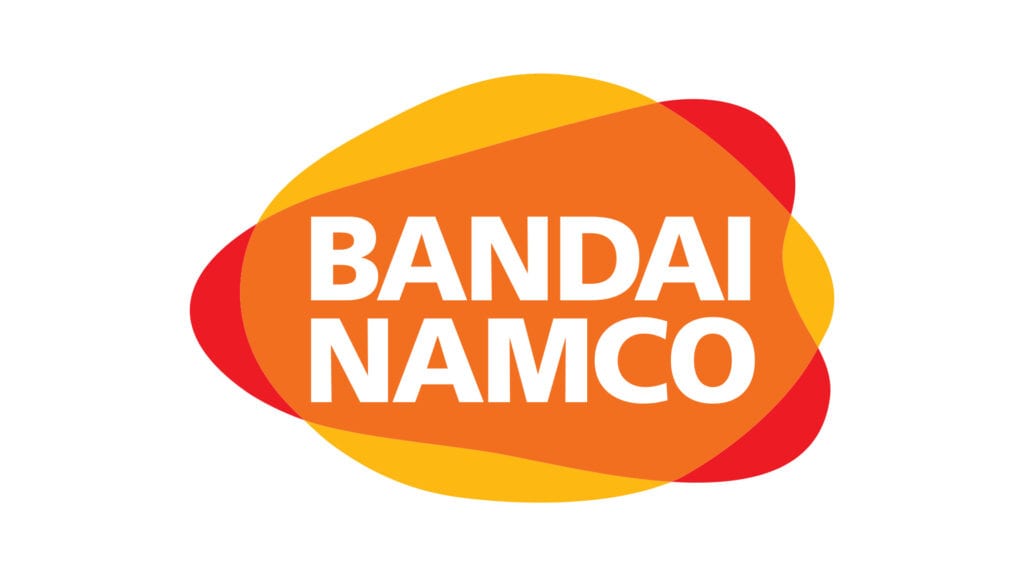 The Epic Games Store has been the target of quite a bit of contention ever since it opened its doors and started gobbling up exclusive rights to video games. While many developers have come to the platform’s defense thanks to its reasonable profit sharing, others have steered clear for various reasons. Now, it has been revealed that Bandai Namco titles won’t be appearing exclusively on the platform, as the publisher has revealed that it has no interest in making exclusivity deals with the Epic Games Store.

In a recent interview with MCV UK, Hervé Hoerdt -longtime Bandai Namco Europe’s Senior Vice President of Marketing, Digital, and Content – spoke about the Epic Games Store, revealing that while Bandai Namco is absolutely interested in getting their games onto the platform, they have no interest in doing so exclusively. “We cannot do everything and Japanese [companies] are not risk averse but we’re going slowly,” he began. So we have a full platform strategy. The main focus for us is the consumer and the brand. And for each brand we decide what’s the best way to satisfy the consumer and to engage the widest audience possible. So for instance, I don’t see any point of putting Tekken 7 on Epic Store. Epic is just another store. It’s fantastic, they have a lot of strength and [lots of] users, the business model is attractive to us because it’s more profitable but still, their interest is, if I’m correct, exclusivity. And this is not our vision.”

We want our content to be available for as many fans as possible. I don’t think we’ll deal with Epic in the short term, while we have this strategy. But of course, if they’re open, we’ll go there.”

So, while we may be seeing Bandai Namco games appears on the Epic Games Store at some point, it won’t be in an exclusive capacity. More information from the interview – including Bandai Namco’s take on subscription service games – can be read right here.

So, thoughts on Bandai Namco’s stance? Let us know in the comments section below, and as always, stay tuned to Don’t Feed the Gamers for all the latest gaming and entertainment news! Don’t forget to follow DFTG on Twitter for our 24/7 news feed! 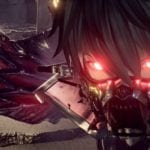 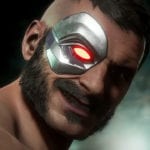