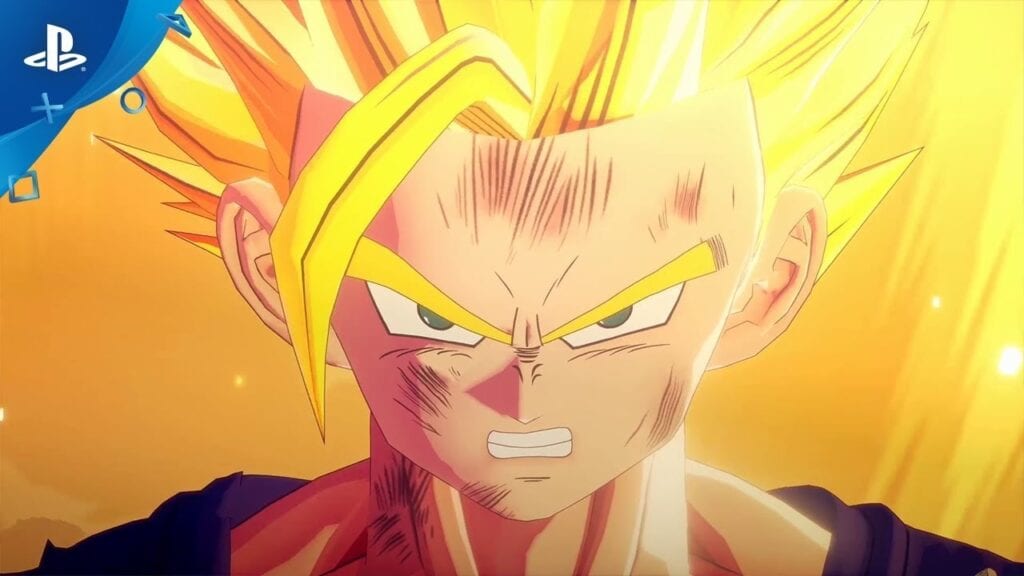 Dragon Ball Z: Kakarot looks like it’s going to deliver the best of both worlds in terms of DBZ games, with the upcoming Bandai Namco title taking a similar brawler gameplay style from Dragon Ball Xenoverse and an RPG structure not seen since the days of the Legacy of Goku series. DBZ games have had some bright spots recently such as Dragon Ball FighterZ and Xenoverse 2, however, the series has gotten a little long in the tooth.  Luckily, Kakarot looks like one of the most original Dragon Ball games in years. Bandai Namco showed off a trailer recently that confirms the Cell Saga arc for the game. You can check it out right here:

The trailer focuses primarily on the relationship between Goku and his son Gohan and shows off a nice variety of key Dragon Ball Z moments. From Goku and Gohan visiting his friends and having a homelife in the Saiyan Saga, to rescuing his son from Freiza, and finally, Gohan surpassing his father to save the Earth from Cell. While we see some of the familiar behind-the-back 3D brawling gameplay from games like Budokai Tenkaichi and Xenoverse, we see what looks like some kind of open-world gameplay as well. Looks like Goku and Gohan will be able to raise stats by eating massive amounts of food and will be able to train to raise stats as well.

What other RPG elements might we find in the game? We’ll find out when Dragon Ball Z: Kakarot releases in early 2020 for Xbox One, PlayStation 4, and PC.

Are you excited for Dragon Ball Z: Kakarot? Do you think it can deliver a little more variety to what Dragon Ball games have been in the past? Let us know in the comments below! Be sure to also follow us on Twitter, Like us on Facebook, and check out all the latest news from Don’t Feed The Gamers: 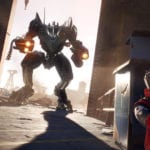 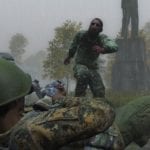