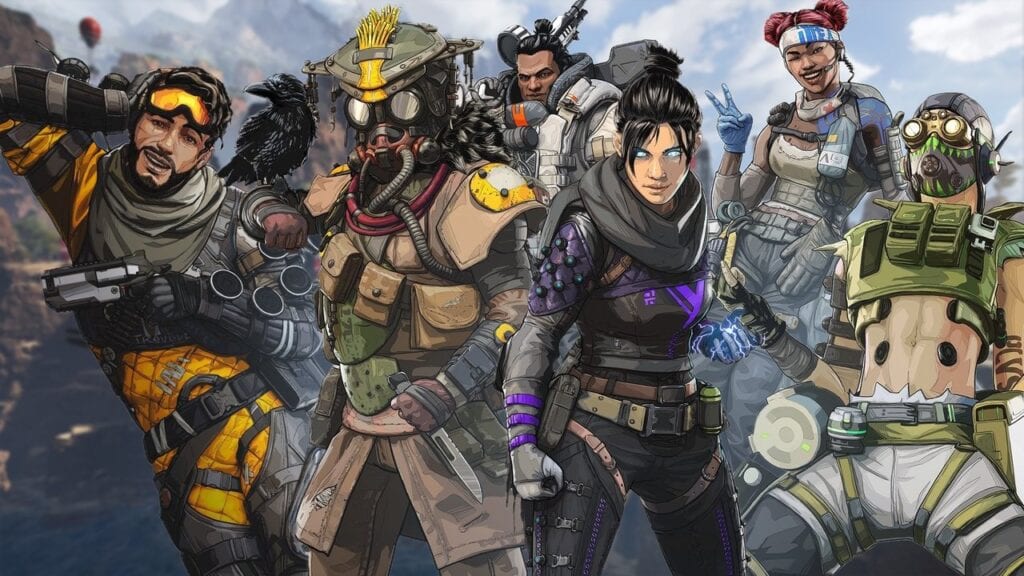 Last month’s EA Play Live presentation featured plenty of goodies for those fans to sink their teeth into, especially those looking forward to the new Star Wars: Squadrons combat flight sim. As one would expect, Apex Legends also had some time to show off what’s to come, with Respawn Entertainment confirming that both crossplay and a Nintendo Switch port will be arriving later this year. Now, Respawn has revealed some new details about the upcoming crossplay feature, which won’t work quite the way you’d expect it to.

As reported by Game Rant, Respawn Entertainment software engineer Jake Smullin recently posted a video opening up a bit about what fans can expect from Apex Legends when crossplay goes live. Some Apex Legends players were concerned due to the fact that oftentimes PC players have the advantage over console players. Smullin’s video clarifies that console players will only be matched up with other PC players if they have a PC player on their team. The video can be seen below:

As one would expect, Smullin’s wording implies that unless PC players are already intermingling with a console team, console players will simply be playing against other console players. With Apex Legends releasing on Nintendo Switch and on Steam this fall, there’ll be plenty of new players for existing PC and console players to do battle against.

So, thoughts on the new crossplay details? Let us know in the comments section below, and as always, stay tuned to Don’t Feed the Gamers for all the latest gaming and entertainment news! Don’t forget to follow DFTG on Twitter for our 24/7 news feed! 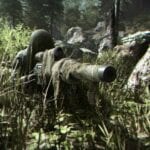 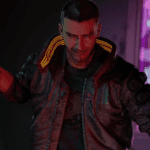