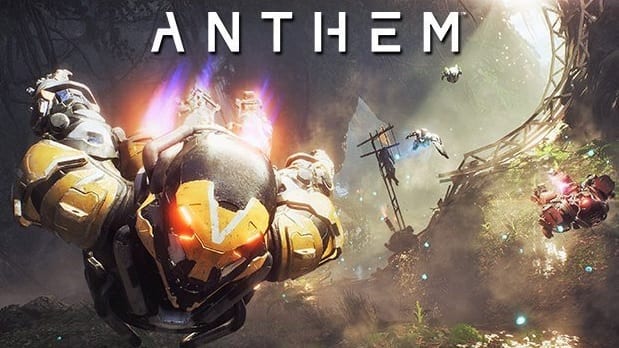 Despite early reviews, BioWare did an excellent job with Anthem and many players have been praising the developer for its work on the game. One minor issue that has still yet to be completely resolved is the game’s lengthy load screens, though a Redditor has come up with an interesting concept to make said load screens just a bit more enjoyable.

A Redditor by the name of MatthiasM_de recently posted a screenshot on Reddit depicting what he would like his personal Anthem load screen to look like. Replacing the normal load screen with its little tidbits of information is instead a view of his Javelin’s loadout and stats, displayed in a pretty appealing manner. Check it out below:

The concept itself is pretty impressive, and with a few tweaks (such as the removal of the bottom horizontal bar) it could be an easy contender for a possible load screen update from BioWare in the future. Other Redditors responding to the post were equally impressed, saying things like “This is so aesthetically pleasing nice job” and “Seriously, this looks so sleek and professional.” Wholesome posts like these are decent reminders that despite the flak BioWare has been getting recently, Anthem is a quality game and is wholly deserving of your time.

Anthem is now available on PC, PlayStation 4, and Xbox One. Our full, spoiler-free review of the game can be read right here.

Thoughts on the loading screen concept art? Would you prefer it over the game’s standard load screen? Let us know in the comment section below, and as always, stay tuned to Don’t Feed the Gamers for all the latest gaming and entertainment news! Don’t forget to follow DFTG on Twitter for our 24/7 news feed! 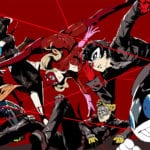 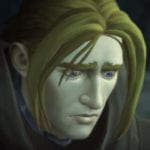