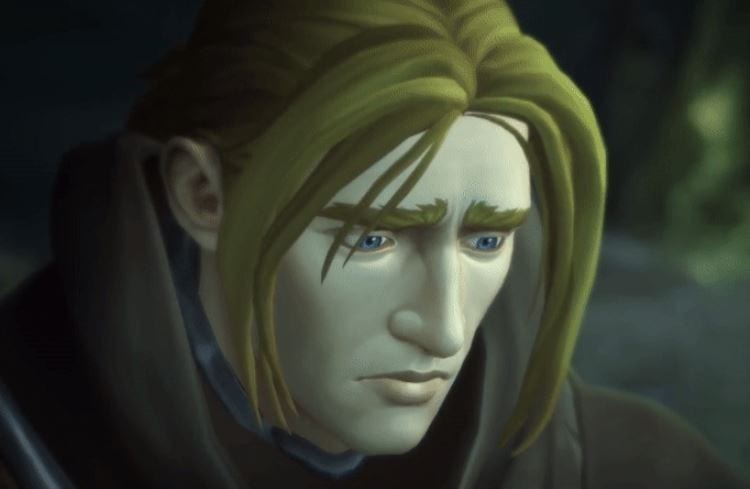 When Activision Blizzard laid off over 800 employees following a 15 million dollar bonus prior for the company’s CEO and a mighty boast about an “incredible” sales period, the gaming industry became aflame with anger and confusion over the massive wave of lay offs. Both professionals and gamers alike were quick to share their ire with the company as 800 employees were suddenly faced with confusion regarding their future in the industry. Now the company is telling their investors that the ballsy move “might” have a “negative impact” on how people perceive them – among other things.

Though a placating statement to investors was expected from the publisher the sheer tone deaf nature of the “oh, this was a bad thing?” has many upset — and rightfully so. Since the layoffs drove what they themselves called “many highly-skilled workers away,” Activision Blizzard’s statement to the United States Securities and Exchange Commission paints a very out of touch picture for the brand.

There can be no assurance that our business will be more efficient or effective than prior to implementation of the plan, or that additional restructuring plans will not be required or implemented in the future,” the company added. The latter part of the statement seems to hint that Activison Blizzard may undergo further layoffs.”

They also claimed that since they “rely frequently” on third-party influence, that their reputation may have taking a ‘surprising’ hit. “The agreements with these manufacturers include certain provisions, such as approval rights over all software products and related promotional materials and the ability to change the fee they charge for the manufacturing of products, which allow the hardware manufacturers substantial influence over the cost and the release schedule of such interactive entertainment software products,” wrote the publisher. “In addition, because each of the manufacturers is also a publisher of games for its own hardware platforms and may manufacture products for other licensees, a manufacturer may give priority to its own products or those of our competitors.”

Big business will be big business, but with the “mass layoffs” becoming a scarily common occurrence in the gaming industry, an industry that has seen monumental growth in recent years, the community itself had a few choice words for Activision-Blizzard since their takeover:

"Firing talented game developers making good games because the investors want to cut costs might be bad for our ability to make games", says game developer Activision Blizzard, which is in the business of game developers that work for them making games through game development. https://t.co/kAmTlT9h2c

Activision Blizzard: *fires 800 workers after a record year of revenue*

What do you think about the current state of gaming and the relationship shift that is seeming to become the norm? Thoughts on the Activision-Blizzard takeover? Sound off in the comment section below, or hit us up over on Twitter @YouFedtheGamers with your thoughts on their latest splash in the gaming pool. 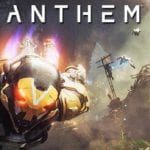 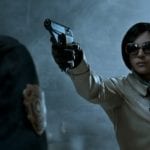 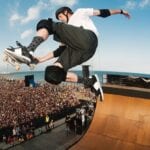