Anthem Director Mark Darrah Answers Questions About The Including, Including More On Fort Tarsis 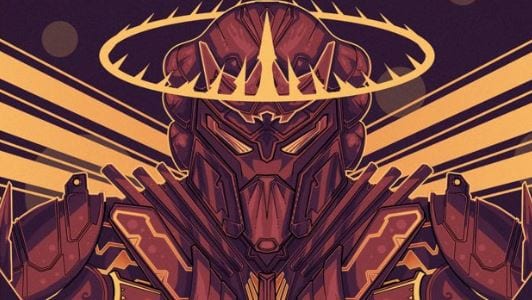 BioWare’s newest franchise Anthem has captivated mans fans of the developer with its fresh universe. The many aspects of the game’s features and narrative have had many small tidbits released throughout the past few months in various ways, all the from big E3 reveals to details mentioned in passing during interviews. Another interesting way that BioWare has allowed information to be released has been on Twitter, namely through the Twitter account of key figures like Anthem Executive Producer Mark Darrah. Now the BioWare veteran has answered many questions from fans on Twitter, many of which pertain to Fort Tarsis in the game.

Mark Darrah has tweeted a spree of responses to questions presented to him through his official Twitter account. The questions have ranged from topics concerning gameplay, such as the confirmation of no friendly-fire for now, all the way down to the technical side of things. Several questions pertained to Fort Tarsis, which acts as the game’s stronghold keeping its human inhabitants, including the player, safe from the outside world. When asked whether fans would be able to explore Fort Tarsis, Darrah confirmed that it would be free for players to venture throughout, and not just a simple series of menus to cycle through.

General Helena Tarsis for my next @anthemgame propaganda entry. Pushed myself for something a little bit different, based her design on the Legion of Dawn Ranger Javelin. It kinda made sense. @bioware @BioMarkDarrah @Bio_Warner pic.twitter.com/Y5XkNzBAp1

The questions also delved into the lore of Anthem’s world. When asked about General Helena Tarsis, Darrah confirmed that the general was indeed the founder of the fort sharing her namesake. Darrah separately retweeted some art celebrating the important figure in the Anthem universe that likely reflects the reverence that Fort Tarsis inhabitants will have for their founder in the game. There will surely be more about the Anthem universe’s history revealed leading up to the game, but for now, fans can enjoy piecing this puzzle together like the Fort Tarsis inhabitants have for their world outside.

What do you guys think about these answers about Fort Tarsis from Mark Darrah? Let us know what you think in the comments below! Be sure to stay tuned for the latest Anthem news, such as our hands-on impressions of the game, here on Don’t Feed the Gamers! Follow us on Twitter to see our updates the minute they go live! 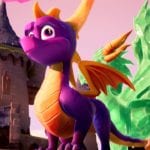 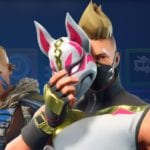