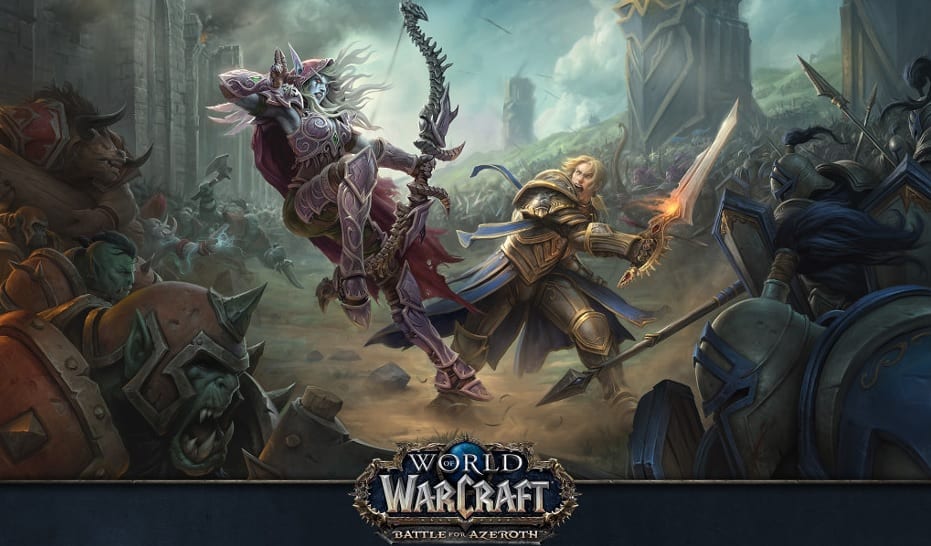 Blizzard is making some significant changes to its World of Warcraft pay structure ahead of the anticipated release of Battle for Azeroth, the game’s latest expansion. Announced over on its official blog, players will no longer have to pay any upfront fees for the main World of Warcraft game, or its first six expansions. Instead, the ‘fee’ for the expansions is rolled into the price of the monthly subscription for the game, which has not changed. Here’s the official message from Blizzard:

As noted above, the new changes does not include the Battle for Azeroth expansion. WoW players will still need to purchase the expansion in order to access its content when it releases next month. That said, Blizzard has also made it a bit easier for those interested in picking up WoW for the first time to do so, with the newly updated World of Warcraft: Complete Collection. According to Blizzard, the new package includes all seven expansions–including a digital pre-purchase of the upcoming Battle for Azeroth–30 days of game time, and one level 110 Character Boost.

World of Warcraft: Battle for Azeroth launches on August 14th, 2018.

So, thoughts on the new changes to the WoW payment structure? Those that have yet to play the game, would this get you to subscribe? Let us know in the comment section below, and as always, stay tuned to Don’t Feed the Gamers for all the latest gaming and entertainment news! Don’t forget to follow DFTG on Twitter for our 24/7 news feed! 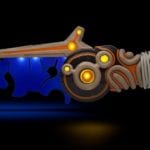 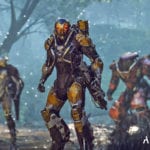