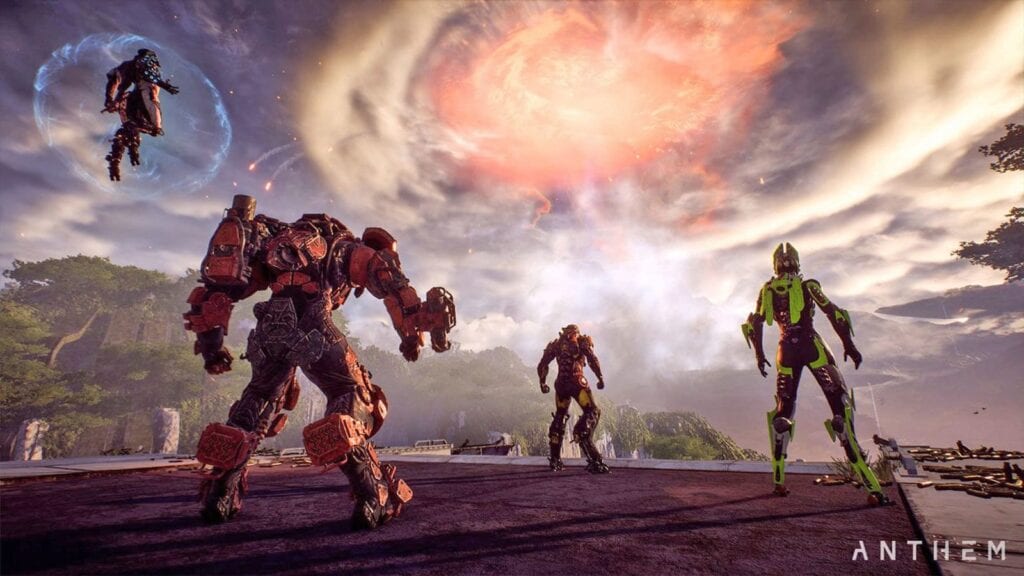 Anthem released to mixed reviews earlier this year, though developer BioWare and EA has confirmed that it has had high hopes of turning things around with the release of post-launch content that would arrive throughout various “acts,” bringing new gameplay, locations, characters, and story. Unfortunately, the “Cataclysm” event that would herald the coming of the next act was delayed past its original release date of May into August of this year due to the activity itself leaving much to be desired. In light of the setbacks the game has faced so far, BioWare has taken it upon themselves to re-evaluate their post-launch content in an attempt to better bring the goals the team has for the title to life.

A recent announcement from BioWare reveals that further post-launch content will be shelved for the time being in favor of giving the developers time to review and rework various issues with the core gameplay before launching future content. In order to bring these plans to fruition, the company plans to change the release schedule drastically, opting for a seasonal release rather than the series of acts they originally had planned. 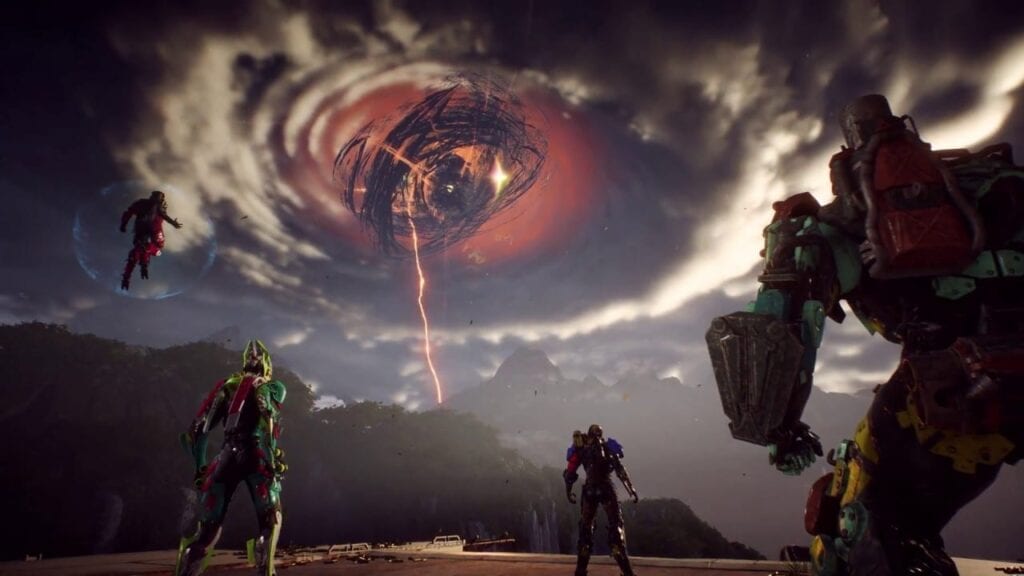 BioWare’s Head of Live Service Chad Robertson also states in the announcement that the team hopes to be as transparent with the game’s future development as possible. The team at BioWare will continue to engage with the community in order to deliver a positive experience in Anthem for all players.

As I’ve said previously, we want to be transparent with you that we know more work needs to be done to make Anthem better. We also want to ensure we’re backing up our words with a great game you can play.  So I don’t have any news today to share about the long-term changes we are bringing to Anthem. What I can say is that we will continue to engage with you, our community, through PTS when we can show you what is coming.”

Anthem is currently available for PC, Xbox One, and PlayStation 4.

The change in development plans could potentially bode well for the game, though the developers will have a lot of work to do if they want to bring the game up to snuff. Let us know your thoughts on the reworking of Anthem’s post-launch content and more in the comments section below. As always don’t forget to follow Don’t Feed the Gamers on Twitter for 24/7 coverage of all things gaming and entertainment. 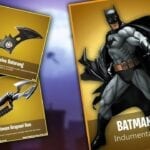