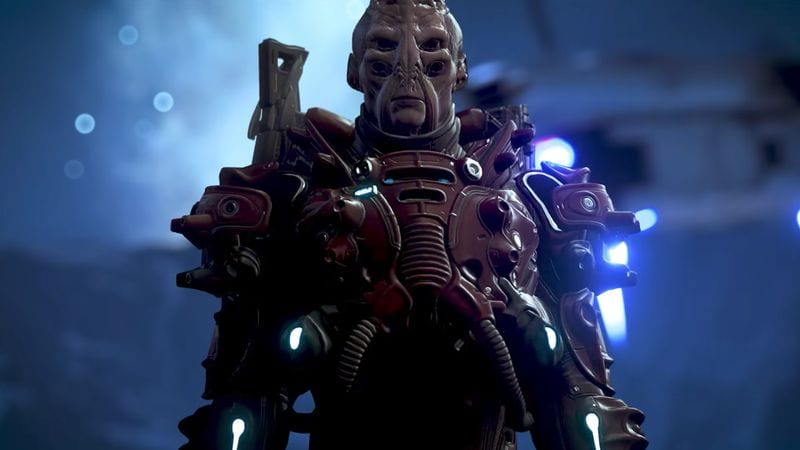 The will they, won’t they regarding additional content for Mass Effect Andromeda has been a whirlwind for the books. Despite one news source continuously pumping out ‘information’ stating that single-player DLC is not on the way, despite several of those reports being debunked by the lead producers themselves, those playing Andromeda are still waiting on a definite word – one perhaps bearing the news of the Quarian ark. Despite the silence on additional single player DLC content, much like with the original trilogy, we do at least have news about some new features coming to the game’s multiplayer. Better yet, we have Batarians. Even better than that? Platinum difficulty. What’s a little challenge between friends?

Despite the multi-eyed race not making an appearance in the core of the game’s narrative, there are still multiple arks missing bringing with them different races from the Milky Way. The appearance of the Batarians brings some interesting questions for the single-player campaign, but for now – we have confirmation of their arrival to the title’s multiplayer. Check out the teaser below to see their grand, and brief, entrance:

The video above is simply a teaser, not a full reveal, so specifics have yet to be fully unveiled. Teasers are meant simply to entice and show players what is to come in the future. Batarians themselves were first introduced during the original trilogy, and one race that definitely had a bone to pick with the original series’ protagonist: Commander Shepard. Whether their role in the next stage of story-telling lies solely in MP remains to be seen but where there’s a teaser, there’s a full announcement not long behind.

“Prepare for Platinum,” reads the headline, which boasts a new difficulty setting found within the game’s online arena. The APEX missions found within the game can be handled remotely during the campaign, or boots on ground playing multiplayer with friends. “Take your skills to the next level,” as the higher difficulty setting is due to drop sometime in the near future, with a full announcement presumably later this week.

While the studio behind Andromeda has been downsized, which is not entirely uncommon when multiple AAA titles are in the works and one studio’s focus lies in DLC (which recquires a small portion of the original manpower), and the publisher EA’s focus on Anthem remains center stage, there is still a lot happening in the BioWare camp for fans of long-standing series. A new Dragon Age is in the works, single-player DLC for Andromeda is not off the table (despite conflicting reports), and a few more projects that are hush, hush are in production.

For fans of Andromeda’s multiplayer – Batarians and a new difficulty setting, not too bad if that’s an aspect you enjoy. The MP of the game is entirely voluntary, these same APEX missions can be assigned to task forces by the player’s Ryder for those looking solely for a single-player experience. If you’ve been getting down on some of the online play, what are some things you hope to see shown in the multiplayer experience? Are there any bug issues that have yet to be addressed? Sound off with your thoughts in the comment section below, and don’t forget to check out DFTG on Twitter for gaming and entertainment news live 24/7! 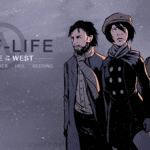 Half-Life: A Place in the West Chapter 3 is Coming Soon (VIDEO) 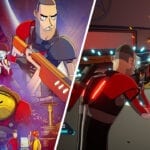