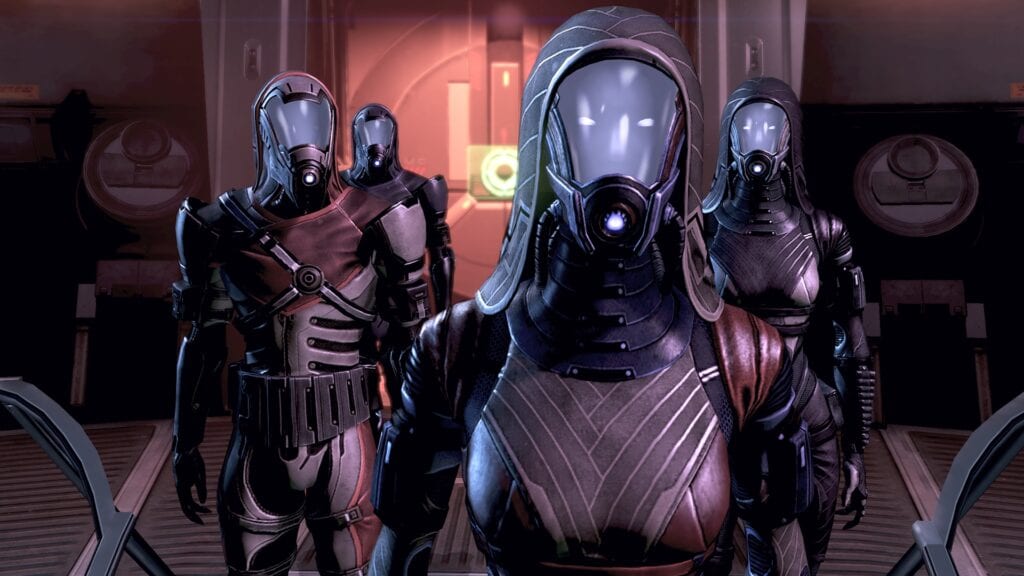 As made very clear at the start of Mass Effect: Andromeda, there is more than the three arks making their way toward the Andromeda galaxy. Aside from the Turian, Salarian, and Asari there have been several hints toward a Quarian ark. While most of the alien races gamers have come to know in the trilogy, most are not encountered at all in Andromeda. However, throughout the entirety of the game there are various avenues of information that hint toward the eventual arrival of the before-mentioned race – one way or another. To refrain from spoilers, it’s best to finish the game and find out.

Now, even though BioWare has announced a temporary hiatus on the ME series in order to place more focus on the mysterious new IP (intellectual property) and other projects, the arrival of Quarians to the game is not a matter of if, but more so a matter of when. In the latest APEX mission briefing “Deeper into the Ruins“, some interesting information is revealed about the Keelah Si’yah – the ark they’re traveling in. In it not only carries this nomadic species, but also the drell, elcor, hanar, and volus. Take a look at the mission introductory below:

The premise of the mission is this: Dr. Aridana aboard the Nexus developed a tracer program that was used to upload into Remnant technology. Unfortunately, it was hacked by Kett forces, but her team of specialists were able to access valuable information on their enemy. After some data mining, the team discovered that the components being studied were pieces of a Remnant observatory. From it, Dr. Aridana was able to save a passing transmission from someone aboard the Quarian ark Keelah Si’yah:

ANALYSIS: “…trying to boost the signal. Unknown if… tech seems to be helping even if we don’t know the… back to Keelah Si’yah. …way home.”]

Whether this hints toward a Quarian ark DLC in the near future, that is hard to say. However, it certainly got Mass Effect: Andromeda fans excited. Just because the franchise is being pushed to the sideline for a time, there are still people working on creating enough content to keep the fans thirsty. It’s possible this is only related to the multiplayer aspect of MEA, but who knows! What do you think this could mean? Are fans just grasping at straws or is there more to it than meets the eyes? Feel free to leave any thoughts or comments in the section below or begin a conversation on Don’t Feed the Gamers official Facebook and Twitter! For more awesome gaming and related news, check out the articles below: 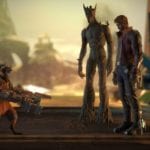 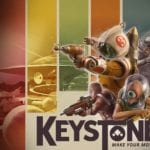