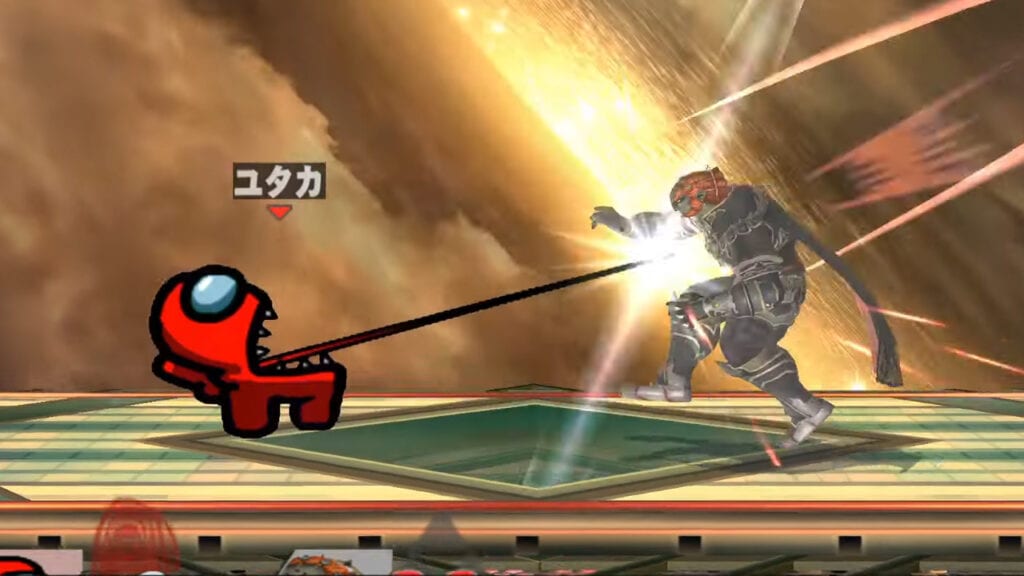 Over the years, Super Smash Bros. has gained a bit of a reputation for its massive lineup of characters that exist in various third-party series’. Super Smash Bros. Ultimate currently has an insane amount of fighters to choose from, including various DLC characters such as the upcoming Sephiroth bringing the total to a whopping 78. Modding is capable of taking things even further, bringing characters from even more franchises into the game through reskins, full characters, and more. One of the latest mods has taken the Imposters of Among Us and delivered them into the arena of Super Smash Bros. Brawl, complete with custom actions, skins, and more.

A new post from the Japanese Twitter account ImposterSSB recently shared trailers and new details for the extensive mod. Due to limitations, there are only four colors to choose from including Red, Purple, Green, and, Blue. The Imposter draws many of the iconic actions that players witness in Among Us, from the basic movement animations to many of the executions that Imposters can perform. Similar to the official Smash Bros gameplay videos from Masahiro Sakurai, the trailer below shows off all the moves the Imposter is capable of, including hopping into a vent, performing the shoot asteroids task, and much more.

Super Smash Bros. Brawl is currently available for the Nintendo Wii, while Among Us is currently available on PC, Xbox One, PlayStation 4, Android, iOS, and Nintendo Switch. Whether this and other Among Us mods inspire the developers to bring the Imposters into the official Super Smash Bros remains to be seen but in the meantime, fans can check out the mod for themselves by downloading it here. Let us know your thoughts on the Among Us Imposter mod for Super Smash Bros. Brawl and more in the comments section below. As always, don’t forget to follow Don’t Feed the Gamers on Twitter for 24/7 coverage of all things gaming and entertainment. 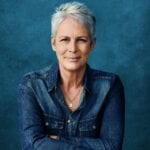