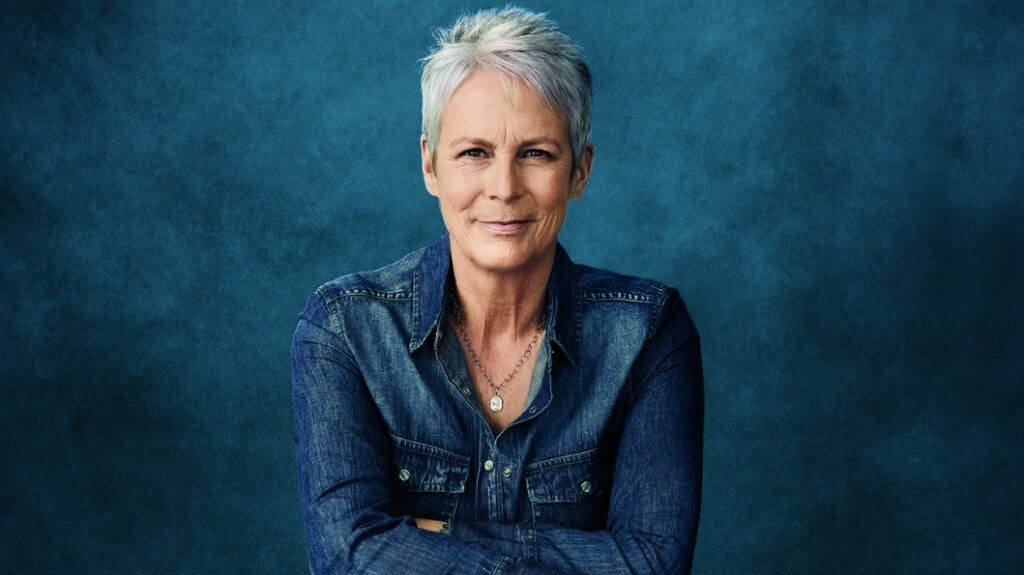 Film and television productions continue to resume filming, with many of the major projects just so happening to be adaptations of video game franchises. Season 2 of The Witcher Netflix series has resumed after delays, and Lionsgate’s live-action Borderlands movie continues to gain the key cast and crew members needed for the project. Under director Eli Roth, the project has already cast Cate Blanchett and Kevin Hart has main characters, though no other casting choices have been made known yet. Now, another major role has been decided, as Halloween franchise star Jamie Lee Curtis has been cast as Dr. Tannis for the film. 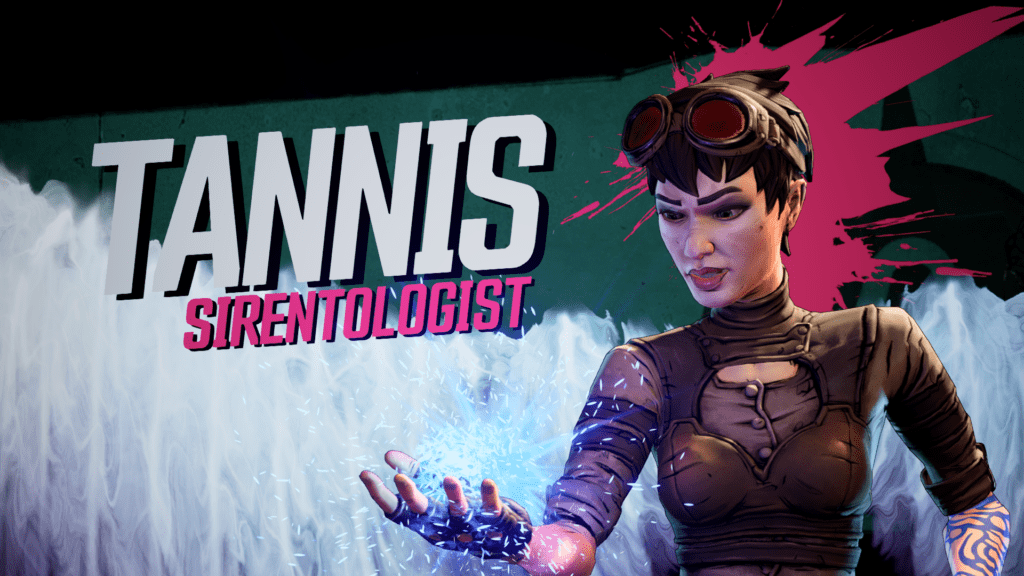 Variety has reported on the casting news regarding the live-action Borderlands movie at Lionsgate. Jamie Lee Curtis will portray Dr. Tannis in the film, alongside Cate Blanchett’s Lilith and Kevin Hart’s Roland. In the games, Dr. Tannis is a scientist that holds the key to unlocking a valuable mysterious vault filled with alien technology, though her relationship with Lilith makes achieving that complicated. In regards to the casting choice, here’s what director Eli Roth had to see about Curtis:

Working with the iconic Jamie Lee Curtis has been a life long dream of mine, and I am so excited for her to bring her humor, warmth and brilliance to the role of Tannis.”

Jamie Lee Curtis is best known for her recurring role in the Halloween movie series, and most recently appeared in the film Knives Out. Borderlands fans may be surprised to know that know that Curtis is actually a gamer herself, and has dabbled in cosplay before with her son, who got her involved with the hobby. She once appeared incognito while cosplay as Street Fighter’s Vega at Evo 2015, and cosplayed as an orc at the Warcraft movie premiere. Given Curtis’s gaming fandom, she’s the perfect fit to play Dr. Tannis, and hopefully she helps ensure the project’s accuracy to the Borderlands games. Finally her passions of acting and cosplay essentially get to come together now, or crossing the Borderlands, if you will?

What do you guys think about Jamie Lee Curtis being cast as Dr. Tannis in the live-action Borderlands movie? Let us know in the comments below! Be sure to stay tuned for the latest video game movie adaptation news, such as the first official images of the live-action Mortal Kombat movie reboot, here on Don’t Feed the Gamers! Follow us on Twitter to see our updates the minute they go live! 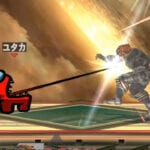 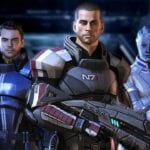