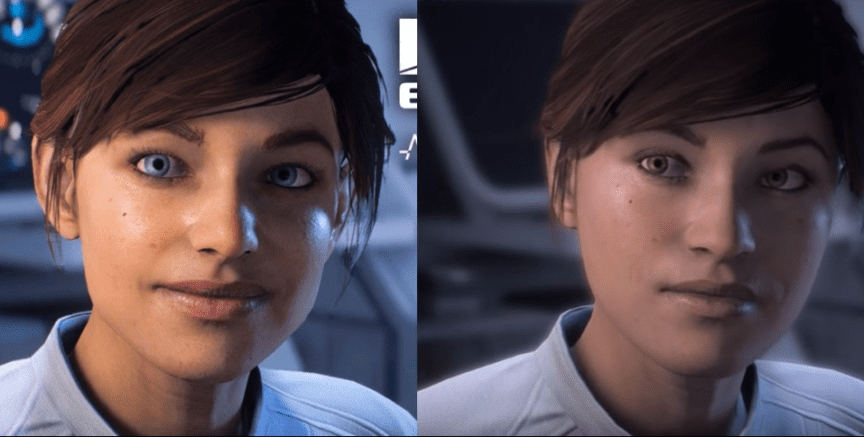 Mass Effect: Andromeda is still one day away from launch, and already BioWare has been receiving insane amounts of blowback based upon feedback from those that were able to play the game early via EA Access or were provided review copies.  One of the most consistent focal points for the negative feedback has been in regards to character facial animations and the overall facial design, chiefly that of female protagonist Sara Ryder.  Despite increasingly virulent criticism from certain parts of the internet, however, BioWare has gone on record to state that there would be no character improvements made for the game’s day one patch.

Given the definitive statement above, it is strange to see that different versions of Sara Ryder’s default face have been popping up within the game’s early access period.  According to Reddit user Endorphyn, changes to Ryder’s default face can be seen when comparing shots taken from a French streamer’s gameplay video during the character creation process.  It is important to note that as the video was a stream, no editing could be done to alter the character models.

In the video, the player cycles through different character customization options, where we see Sara Ryder with the default face we are all accustomed to, which is shown on the left side of the picture at the top of this page.  After browsing the character creation menu for a bit, the player backs out of the menu and instead chooses the ‘Sara Ryder: Quick start’ option when starting the game.  Instead of the default face we see in the CC menu, we are instead treated to a different, more polished version of Sara Ryder, which can be seen on the right side of the picture at the top of the page.  The small video below flashes back and forth between both face models.

The differences are, quite frankly, staggering.  For one, her eye color is completely different.  Sara’s nose, lips and ears are all much more subtle, and her jaw is also less pronounced.  Her complexion is also less oily and more touched up.  In short, she looks more like Jayde Rossi, the actress whose likeness Sara Ryder’s character model was based on.

For now, it is currently uncertain how the French streamers came across the ‘Sara Ryder Prime’ character model they ended up with in the video.  It is possible that this was a bug that reverted Sara’s face model to a different, potentially older build, which feeds into the (unproven) theory that BioWare intentionally ‘de-beautified’ Sara Ryder.  Her official character kit available on BioWare’s website isn’t much help, as it seems to strike a balance between both facial models.

Thankfully, at this point we are only a few short hours away from the launch of Mass Effect: Andromeda, so we will find out soon which of these versions of Sara Ryder we will actually get to see in-game.

Mass Effect: Andromeda arrives on March 21 for Xbox One, PlayStation 4, and PC.

What are your thoughts on this alternate character model?  Are you hoping to find this one available in the game?  Or, do you prefer the less touched up look?  Let us know what you think in the comments section below, and as always, stay tuned to DFTG for all the latest Mass Effect news!  Don’t forget to follow us on Twitter for our 24/7 news feed! 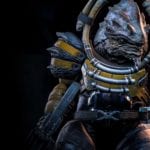 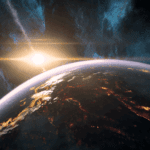