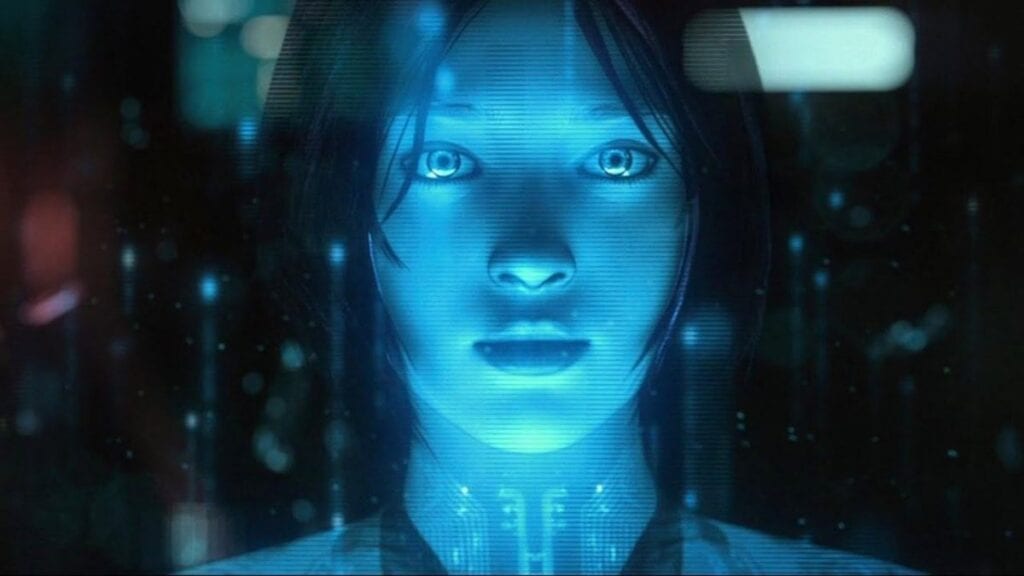 The Halo Infinite trailer from E3 brought a lot of hype to the table and even saw Chief putting a familiar chip into his helmet, hinting the hero would have another AI along for the ride. A new discovery, however, features an easter egg with John-117’s partner-in-crime and AI companion, Cortana, and opened the door for a whole new world of possibilities.

A post to Twitter by user Xepyal reveals a small audio clip that the user pieced together from screenshots of red bars that can be found throughout the trailer, making up a QR code. The clip provides a bit of dialogue from Cortana proclaiming “This… This is part of me. I don’t know why, I don’t know how, but it is me.”

One of the community leads at 343 Industries confirmed the claim stating that Xepyal may have been the first to discover the hidden audio clip. Still, that doesn’t change the fact that there’s no telling what the hidden audio could mean for the title. Could the clip be from a copy of Cortana or somehow even one of the fragments that split off while she was going through Rampancy? Will she join forces with Chief once again to fight against her other Metastable self?

Halo Infinite has no definitive release date yet but is expected to arrive late next year for PC, Project Scarlett, and Xbox One.  Let us know your thoughts on the Cortana easter egg and what it means for the future of the Halo franchise in the comments section below. As always don’t forget to follow Don’t Feed the Gamers on Twitter for 24/7 coverage of all things gaming and entertainment. 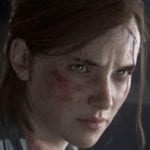 The Last Of Us Part II Is Naughty Dog's "Most Ambitious Game," Says Troy Baker 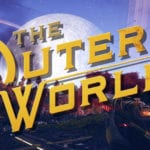