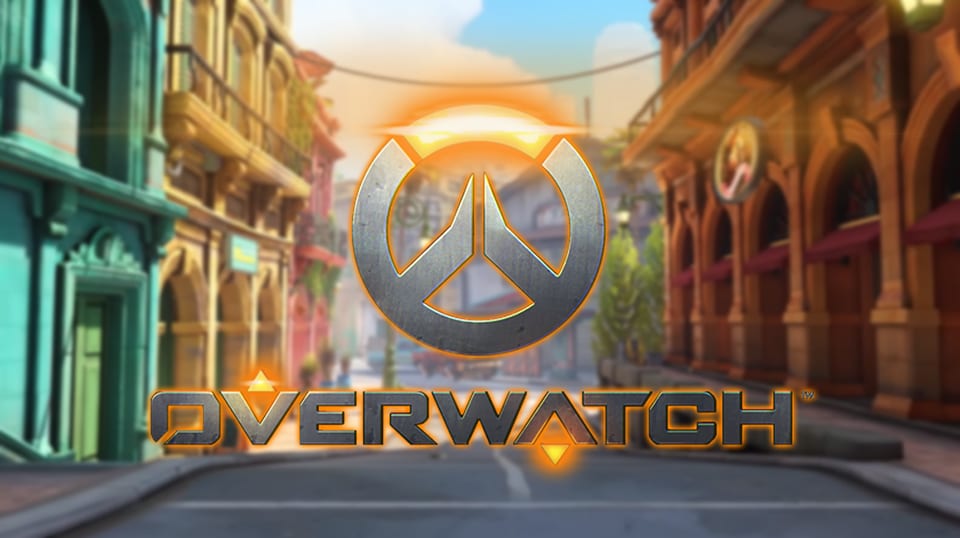 Storm Rising has arrived for Overwatch players, and with the latest Archives event in full swing, there are tons of new goodies for all to enjoy. In addition to the new skins, intros, sprays, and more, there’s even a new Havana map that has made its way into the Public Test Realm (PTR), which means it will be added to the live game in the relatively near future.

The new Overwatch event already takes players to the streets of Havana to extract Maximilian at all costs, which led many to believe that Blizzard would be adding the map to the regular rotation. Well, it looks like that day has arrived. Check out a preview of the newest Escort map, followed by a description provided by Blizzard’s website.

“Havana, a vibrant, historic port city where the winds of change blow strong, is home to Overwatch’s newest Escort map!

“Begin your trip at the Taller de Sebastián, where the classic cars that line Havana’s bustling streets stop for refueling and repair. Escort a truck of rum barrels on the sun-drenched cobblestone roads, fighting off those who try to stop you. As you make your way, duck into a colorful building to escape enemy fire and savor the impressive flavors of Havana at La Cocina de Miranda or Café del Sol. Battle your opponents through the alleys until you reach the Don Rumbotico rum distillery, a once little-known local treasure that has recently earned international acclaim. Finally, guide the jalopy through the distillery to its destination at the Havana Sea Fort, a historical landmark recently purchased by an anonymous financial group and closed to the public.”

Overwatch is currently available on PC, PlayStation 4, and Xbox One. Havana is now live on the PTR and should be making its way to the live game in the coming weeks. Keep it tuned to Don’t Feed the Gamers as this story develops, and for other gaming goodness going on right now, check out the following:

What say you, gamers? Are you excited for a new Overwatch map to arrive? Have you been enjoying Storm Rising so far? Sound off in the comments section below, and be sure to follow DFTG on Twitter for live gaming and entertainment news 24/7! 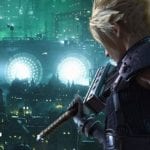 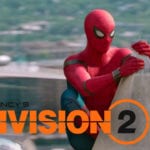