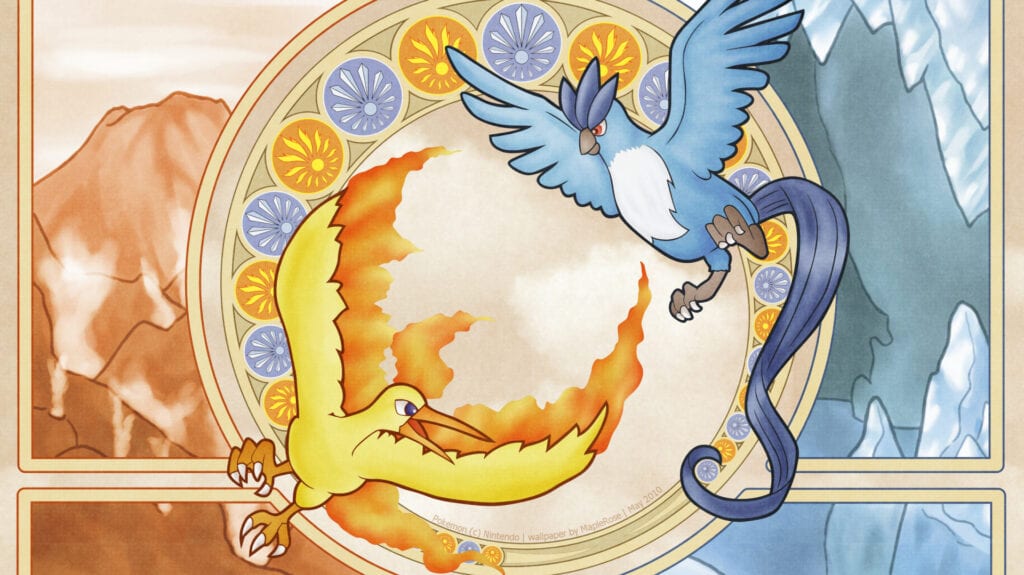 Now rumors should never be accepted as fact, but in the case of the Pokemon Go Solstice event, there may be some truth in it. Team Eeveelution,a Pokemon Go fan page, has become known for leaking info about the mobile game that usually turns out to be the real deal. The page claims to know what the next big event for the game will be and if they’re right, it is time for celebration! According to Team Eeveelution, there will be a new Pokemon Go Fire and Ice type event to celebrate the forthcoming Solstice that brings Summer to the Northern hemisphere and Winter to the Southern hemisphere.

As we said before, this is just a rumor and has not been confirmed by the developer, BUT this is not the first time that the fan page has predicted an event like this. Team Eeveelution also accurately predicted the Water Festival event that happened back in April and this time it seems that their source for this information must be connected to the Pokemon Go social media accounts, because they look to have an actual post for the supposed Pokemon Go Solstice event.

Here is a list of everything that is supposedly going to be included in this Pokemon Go Solstice event, but remember that none of this has officially been confirmed as of yet:

Just like in previous events for the game, there will be an increase to certain types of Pokemon, in this case it will be all the Fire and Ice types everywhere in the world. This includes:

Even though past events have given Double XP for everything players did, for the Pokemon Go Solstice event trainers will receive bonus XP only in relation to the Poke Ball throw bonuses. What that entails is whenever a trainer gets a Nice, Great, or Excellent Poke Ball throw, they will receive extra XP on top of the bonus they would normally get. Players will also get extra XP for catching a Pokemon on the first throw, catching a Pokemon with a curve ball, and for hatching eggs.

For the Pokemon Go Solstice event, the Lucky Eggs will be discounted to 50% off the normal price which will greatly help players to get the most out of the XP bonuses when combined with the Lucky Egg’s double XP for 30 minutes. 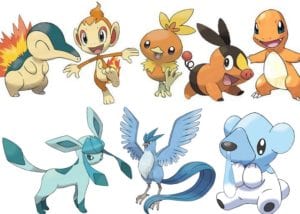 This alleged Pokemon Go Solstice event will supposedly take place June 13th – June 20th and if it is true, there will hopefully be a real announcement later this week. What do the players think? Is this the real deal? Let us know your opinion in the comment section below and to make sure you’re kept updated on this story, follow DFTG on Twitter! 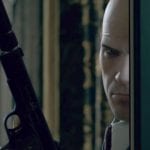 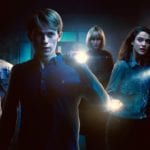