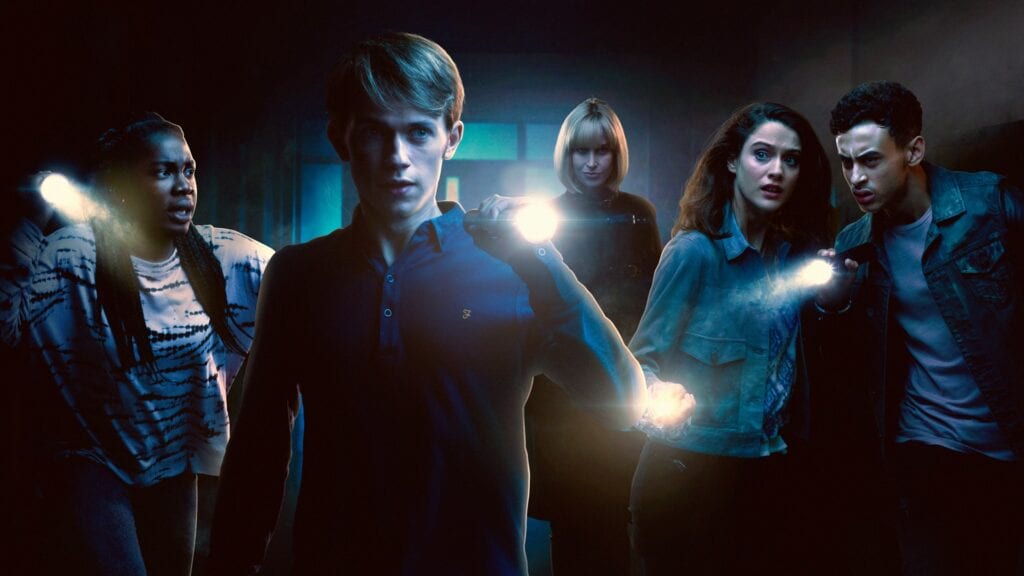 Patrick Ness, the writer and creator of the Doctor Who spin-off series Class, has announced that he will not be writing any more episodes for the series. Currently at the tail-end of season one, the BBC has yet to announce a second season for Class, so while a second season for the show is still possible, it is unlikely given the departure of the Class writer chiefly responsible for the show’s original story.  Ness took to Twitter this weekend to announce his regretful decision to withdraw from the series, which he claims he decided “awhile back”.

Class takes place primarily in and around Coal Hill School, which also happens to be the workplace of the Doctor’s former companion, Clara, and the school the Doctor’s granddaughter, Susan, attended.  The show revolves around six diverse students that deal with relatable teenage issues while also fending off weekly alien and monster attacks, made possible in part by the Doctor’s time travelling antics, which have thinned the walls of space and time around the school.  An already complex situation becomes even more perilous due to a pair of aliens disguised as a student and a teacher, both the last of their kind, that the Doctor deposited on earth in order to keep safe.

Though Class writer Patrick Ness did not name any particular reason for his departure from the series, he did express his bafflement about the BBC’s decision to place Class in a late time slot, despite it being a critically-acclaimed show.  This is doubtlessly one of the reasons why the show has struggled thus far to find its audience, despite it being an excellent show that chiefly succeeds at being a dark science fiction drama set within the Doctor Who universe. 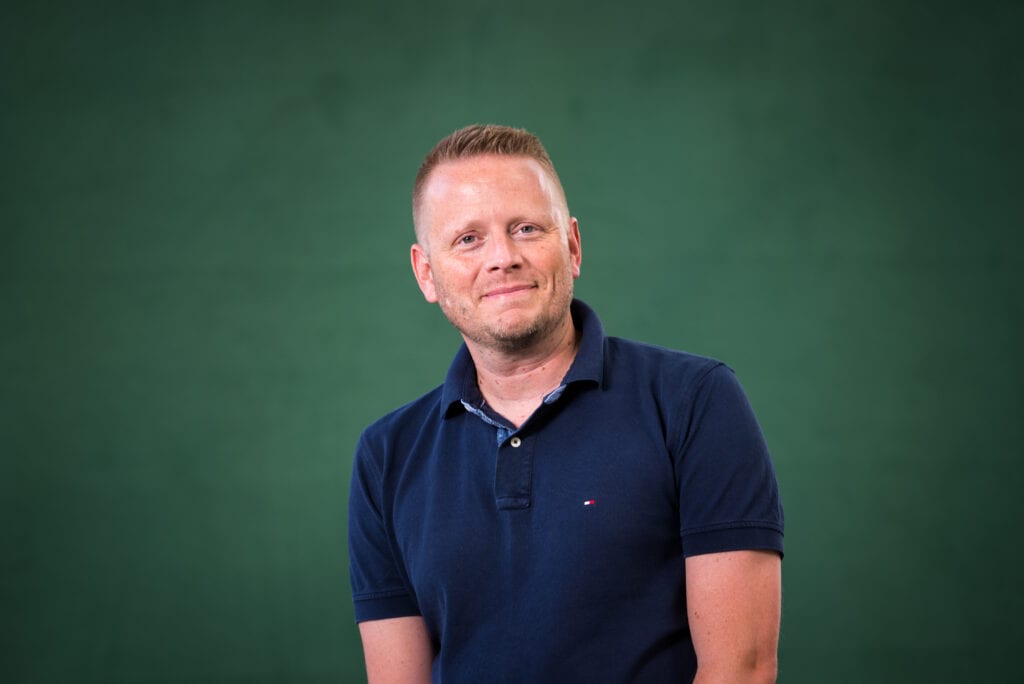 Towards the end of Ness’ announcement, the Class writer revealed some of his plans for the show’s second season, which will unfortunately no longer be possible.  His plans include a weeping angel civil war, one of the aliens in the series (Quill) having a ‘dangerous son’, and two of the male characters engaging in some “shirtless wood chopping.”  It is a shame that fans of the series won’t be able to experience the original writer’s vision for a second season.  If the BBC decides to renew Class for a second season, hopefully whomever is chosen to be the writer for the series does both Ness, and the first season of the show, justice.

So, what are your thoughts on Patrick Ness’ departure from the series?  Do you watch the Doctor Who spin-off Class? Who would you like to see replace Ness as the lead writer for the series?  Let us know in the comments section below, and as always, stay tuned to DFTG for all the latest gaming and entertainment news!  Don’t forget to follow Don’t Feed the Gamers on Twitter for our 24/7 news feed! 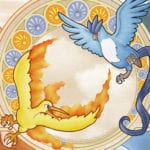 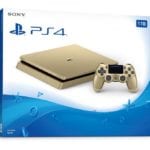 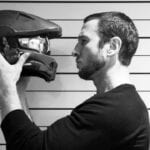 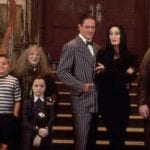