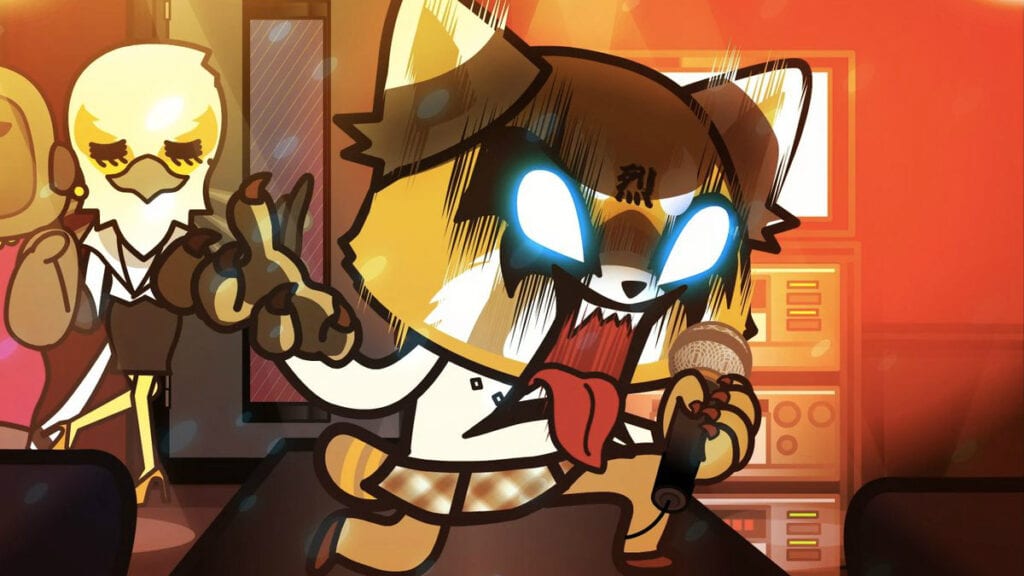 With Netflix looking to cement themselves as the future of the entertainment industry, the streaming service has sought to diversify their original programming offerings to entice subscribers across many demographics and genre fans. That has certainly been quite clear with their push for more anime-related programs available only on their service, such as Childrne of the Whales and their Castlevania anime series. Another new original Netflix anime show is Aggretsuko, which premiered earlier this year. Now a Netflix official has confirmed that Aggretsuko Season 2 is in the works for the streaming service.

Recently, the Aggretsuko Season 2 teaser trailer was released on the official Netflix YouTube channel. The announcement of the new season was first made at the Anime Expo convention happening in Los Angeles this weekend, where this teaser made its debut. For those unaware, Aggretsuko tells the story of a red panda named Retsuko who works in a trading firm’s accounting department. In order to deal with the stress from her thankless job and boss, she takes out her aggression with her favorite pastime, performing death metal songs at a karaoke bar.

Aggretsuko started as a series of shorts animated by Sanrio, of Hello Kitty fame, for TBS before being made into a ten episode run for Netflix. The second season of Aggretsuko is set to release on the streaming service at some point in 2019. Aggretsuko clearly has one of the most unique premises among all shows on Netflix, let alone the anime programs. Hopefully the show lasts long enough to have Retsuko’s dreams of becoming a Rockstar come to fruition.

What do you guys think about the Aggretsuko Season 2 announcement? Let us know in the comments below! Be sure to stay tuned for the latest Netflix news, such as everything that is coming to and leaving Netflix this month, here on Don’t Feed the Gamers! Follow us on Twitter to see our updates the minute they go live! 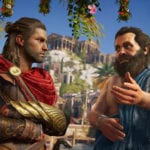 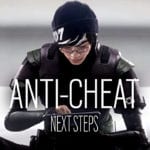