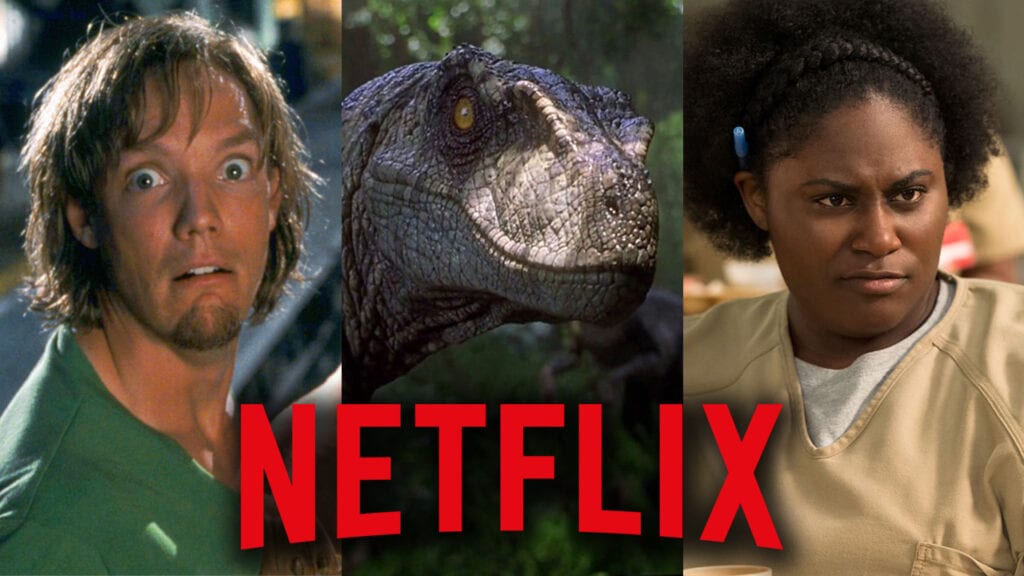 July is closely approaching and while the occasion brings an explosive celebration of ‘Murica, we also have a new batch of selections headed to the streaming service we know as Netflix. While the month ahead doesn’t replicate the heavy hits of June, some of the highlights of Netflix July 2018 include the dinosaur-resurrecting Jurassic Park trilogy, the goofy live-action Scooby-Doo, and the much-anticipated sixth season of Orange Is The New Black.

Original programming seems to take the lead this time around with 40 titles set to arrive over the next few weeks. Jerry Seinfeld’s comedic talk show Comedians in Cars Getting Coffee, a new kid-friendly Captain Underpants cartoon, as well as numerous Netflix-branded movies are all there to fill out those lengthy chill sessions. Relatively older favorites such as the monster-hunting action of Van Helsing, Disney’s animated tale Bolt, and the man-machine love story of Her make an additional arrival to Netflix July 2018.

As is tradition, the next month also says goodbye to several titles from the streaming service, with quite a few notable removals from the action genre. All four Lethal Weapon films, the comedic action-spoof Tropic Thunder, and politically-charged V For Vendetta are all on their way out. The big screen Ratchet And Clank film also departs from Netflix July 2018, as does Disney’s Alice Through The Looking Glass as part of the company’s regular content exodus.

Over the last 30 days, several big developments have happened on the Netflix side of the news. A third season of the awesome Castlevania anime was confirmed in the works, developer Telltale Games announced a new Stranger Things project, and the unholy resurrection of Lucifer season 4 is now happening via Netflix. Stay tuned to Don’t Feed the Gamers to be informed of the latest gaming and entertainment news 24 hours a day and be sure to follow us on Twitter to be informed as soon as it goes live. 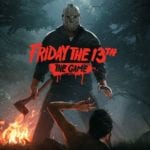 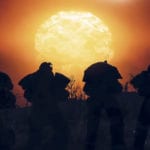