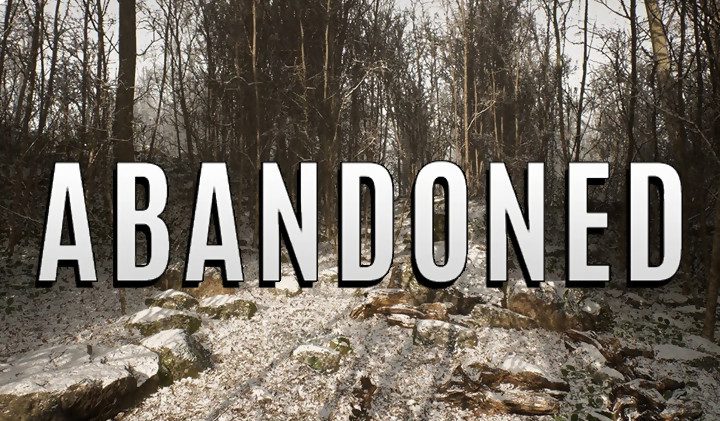 The gaming industry always has mysterious games, but one of the most mysterious, yet fascinating gaming projects this past year has been Abandoned. The game has attracted a lot of attention for very little regarding its actual gameplay. Instead, the game has eyes on it due to rumors that it may actually be a new project by legendary developer Hideo Kojima. Several details about the game’s development have given fans reason to theorize the game’s creator of origin, and now another detail with its own explanation has been given regarding the Abandoned PS5 title, if it is even proper to refer to it as such. Blue Box Game Studios, the developer behind Abandoned has updated their official website with a new Frequently Asked Question section regarding the new game. Among the FAQ’s was a question asking if the Abandoned PS5 title is the final title for the game, or if it is even the name of the IP. According to the site, it actually is only a temporary title, and that the real name will be revealed whenever the gameplay reveal for the game happens in the future. The FAQ section also addresses why the game has not yet been revealed:

We received a bigger audience than we initially had, so we had to polish the game even more. Even now, the game isn’t ready for the public eye to see. We will release all media inside the Realtime Experience app and web for actual gameplay reveals and cinematic trailers.”

The response also suggests that the game was announced too early, and that it will embody a hybrid of horror shooter/survival gameplay genre traits. While the FAQs don’t directly address the rumors of Kojima’s involvement, the unexpected increase in interest in the game seems to imply they are aware of the rumors. Whatever the Abandoned PS5 title ends up being, the results of the game’s status as a Hideo Kojima game are either going to wildly excite or disappoint fans in a big way. Let’s hope it doesn’t make Silent Hill fans feel Abandoned.

What do you guys think the Abandoned PS5 title final name will actually be? Let us know in the comments below! Be sure to stay tuned for the latest PlayStation 5 news, such as the newly revealed details about the upcoming PlayStation 5 digital showcase livestream, here on Don’t Feed The Gamers! Follow us on Twitter to see our updates the minute they go live! 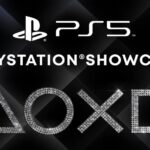