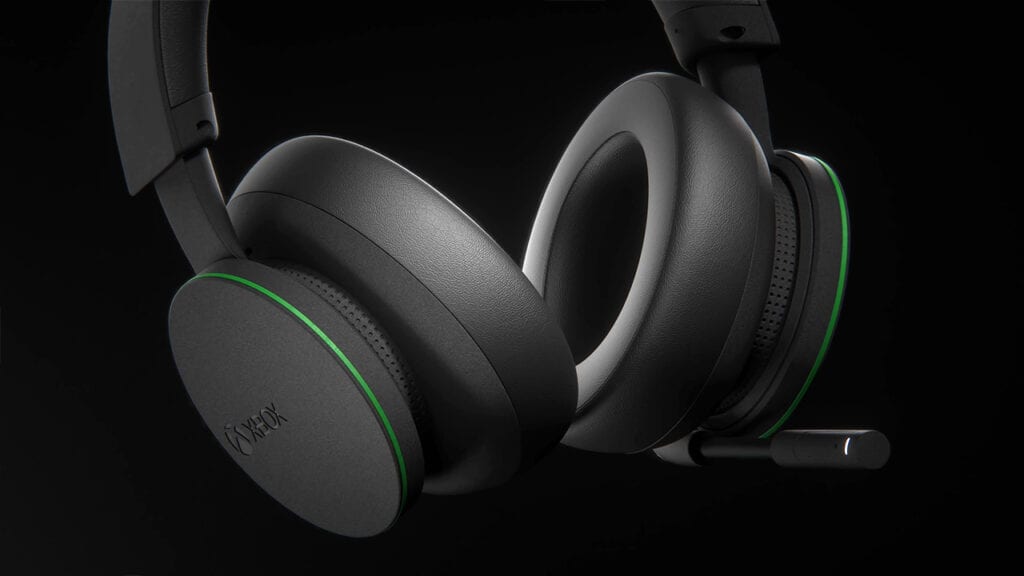 Gaming peripherals have come a long way over the years giving years crisp, high-quality audio as well as responsive mice and keyboards and a variety of other tools to help immerse or otherwise improve players’ in-game experiences. That being said, the stuff provided alongside consoles like Xbox Series X/S or PlayStation 5 are not the greatest, with some peripherals seeming to be more of an afterthought rather than an integral part of the experience. Both of these companies have dipped their toes into premium versions of their controllers over the years, and now Microsoft is looking to up their audio game as well.

Many gamers are audiophiles to an extent, honing their skills by utilizing not only visual but audio cues as they traverse across expansive and sometimes alien worlds. Of course, this demands top-notch quality equipment, especially when it comes to headphones. Answering the call, Microsoft recently announced the future in the form of the Xbox Wireless Headset, with the goal of providing players with the tools they need to succeed in the digital world. The post states that the latest and greatest of Xbox accessories will host the “best-in-class audio and chat performance” matched with an incredible design centered around not just the quality of sound but comfort as well.’

Not only will the headset Xbox Series X/S headset be available for the console it was built around, but it will be usable by players on Xbox One and Windows 10 as well. Wherever users play, each will include the ability to customize the auditory experience through the Xbox Accessories App, allowing one to add more bass, adjust auto-mute sensitivity, mic monitoring, and the brightness of the mic’s mute light. The snazzy new Xbox Series X/ headset is also set to get players into action as quickly and for as long as possible, with a 40-minute charge amounting to a whole 4 hours of use, and a 3-hour charge bringing the headset to a full battery with up to 15 hours of battery life. The new Xbox Series X/S wireless headset is set to launch on March 26th for the price of $99 USD. The peripheral can currently be pre-ordered through select retailers such as the Microsoft Store beginning February 16th, supply allowing. Will you be picking up one of the snazzy new Xbox Wireless headsets for yourself? Let us know your thoughts on the upcoming gaming accessory and more in the comments section. As always, don’t forget to follow Don’t Feed the Gamers on Twitter for 24/7 coverage of all things gaming and entertainment.

World of Warcraft Classic's Prepares For The Burning Crusade (VIDEO)