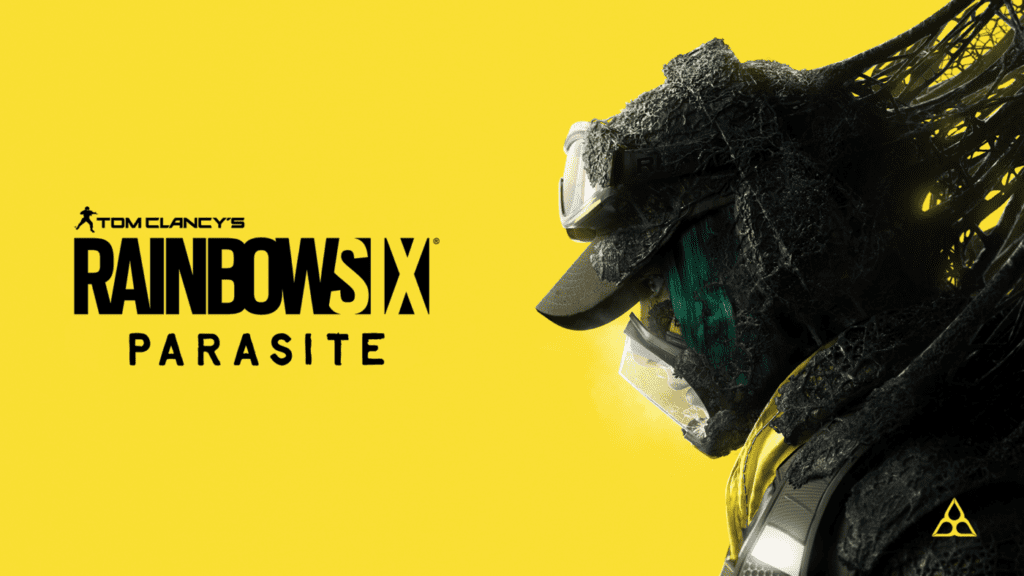 When Ubisoft announced Rainbow Six Quarantine back in 2019, many people didn’t think anything of it other than the devs were creating another shooter in the Tom Clancy series. Then, 2020 happened. The year saw unfathomable tragedy as the world was swept up in a pandemic, which we are still very much in the depths of. That said, it would make sense that Ubisoft would want to rename the upcoming game as most people have been stuck in quarantine for the past year, but it won’t be named Parasite.

A recent report suggested that Rainbow Six Quarantine would be changing its name to Rainbow Six Parasite. This was after some artwork was spotted by MP1st showing off the new logo. However, Ubisoft has since confirmed that Parasite is only the internal name used for the test build of the game and that something more official would be unveiled soon.

“While we recently shared that we will be changing the name of Rainbow Six Quarantine, ‘Parasite’ is only a placeholder that our internal teams use,” Ubisoft told Eurogamer. “Recently, we ran an internal test for the game and some of its details became public. We can confirm this is a glimpse of the upcoming game, and we will share more details, including the official name, soon.”

For those who don’t know, Rainbow Six Quarantine is a co-op PVE shooter in a style reminiscent of Left 4 Dead. Unfortunately, much like a lot of other things, the game was delayed last year due to the ongoing pandemic, but it should be arriving at some point this year for PC, PlayStation 4, Xbox One, and new-gen consoles. Keep it tuned to Don’t Feed the Gamers as this story develops, and for other gaming goodness going on right now, check out the following:

What say you, gamers? Are you excited to see what Rainbow Six Quarantine’s new name will be? When do you think the game will arrive? Sound off in the comments section below, and be sure to follow DFTG on Twitter for live gaming and entertainment news 24/7! 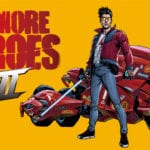 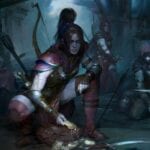