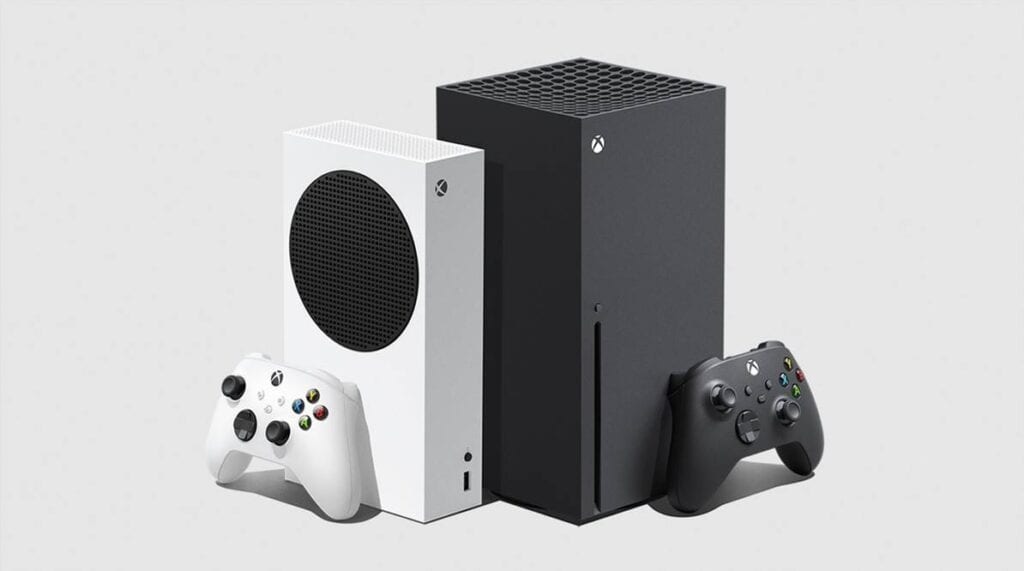 The end of the long road has finally appeared on the horizon for the Xbox Series X and the Series S. Ahead of both console’s November 10 release date, official pre-order opening times in the UK have been revealed, with extrapolation also potentially confirming the opening pre-order times in the US.

The info comes by way of the folks over at IGN, which reported that Xbox’s UK marketing lead Samuel Bateman posted the official opening pre-order times for the UK on Twitter. According to Bateman, pre-order times for the Xbox Series X | S open on September 22nd at 8am for various UK retailers including Amazon, Microsoft Store, and others.

Pre-orders for Xbox Series X | S go live on the 22nd September at 8AM from the following UK retailers:

It should be noted that 8am UK time translates to midnight, September 22nd in Pacific time. Given that the Xbox headquarters just so happen to be located in the Pacific time zone, there’s every likelihood that we’re looking at a simultaneous release time for both the UK and the US. There’s certainly a chance the US will receive a different opening pre-order time, though there wouldn’t be much point in doing so.

So, thoughts on the newly revealed opening pre-order time? Let us know in the comments section below, and as always, stay tuned to Don’t Feed the Gamers for all the latest gaming and entertainment news! Don’t forget to follow DFTG on Twitter for our 24/7 news feed!