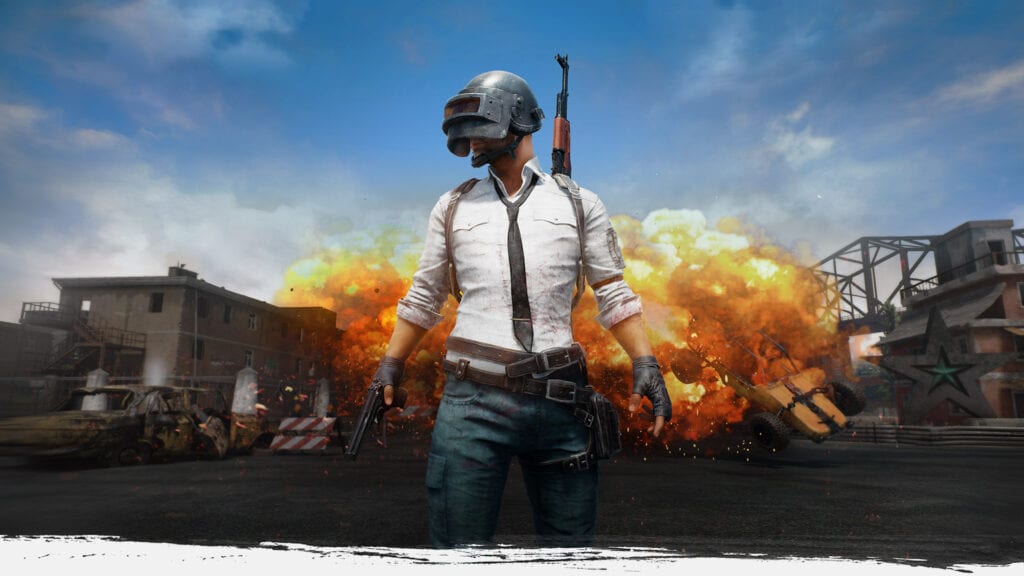 PlayerUnknown’s Battlegrounds has largely been a success since its debut this year on Steam’s Early Access. While it may have started on PC, the game is also on its way to consoles, starting with Xbox One. Microsoft worked out an exclusive deal with PUBG developer Bluehole Studio Inc which allows them to gives them access to the game before their competition. A new report indicates that Microsoft is again in talks with Bluehole, this time to extend their Battlegrounds exclusive deal further.

PlayerUnknown’s Battlegrounds has yet to be released on the Xbox One console, however it appears that Microsoft wants to try and keep a tight grip on the lead gained from their exclusive deal. With Microsoft now in talks to extend their exclusive deal, PlayStation may not be able to join in on the battle royale action until much later. Once the game is available for console players, there is a possibility for the developers to introduce Cross-Play, which has been a topic increasing in popularity as of late. 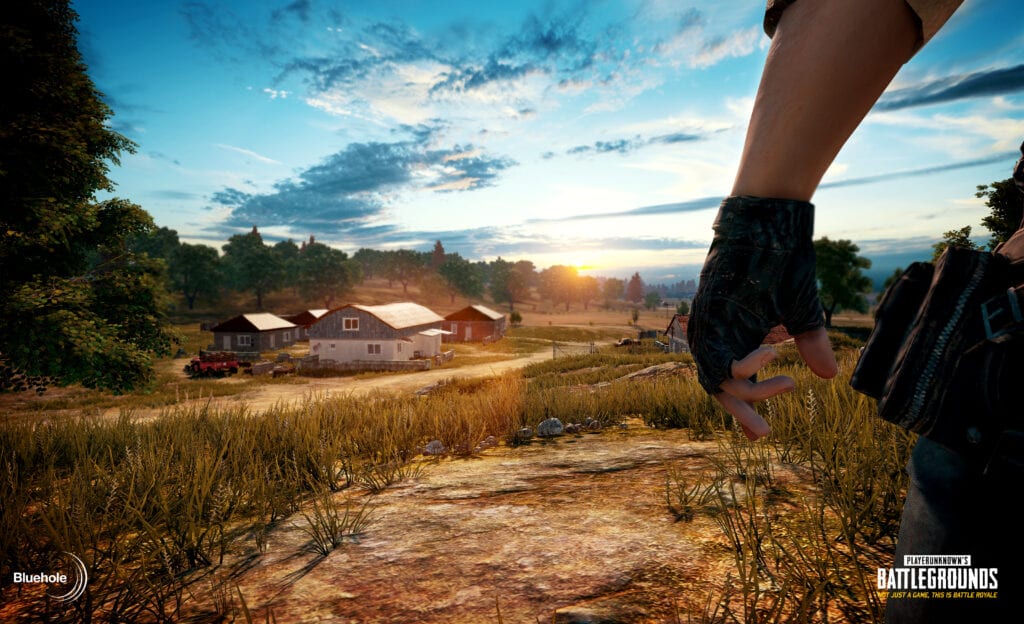 PUBG has seen a staggering number of copies for the game being sold, well over 13 million overall; as well as breaking multiple other records such as Twitch viewership and concurrent playercounts. One can only imagine the success and growth the game will have when it does begin to release on consoles. With talks of a single player and much more to come, the game has the potential to be a long lasting title for years to come.

PlayerUnknown’s Battlegrounds is available on PC with a release on Xbox One coming later this year. For now, console players will have to get their fix with Fortnite’s take on the Battle Royale gamemode. Let us know your thoughts on the exclusive deal between Microsoft and Bluehole in the comments section below. As always, don’t forget to follow Don’t Feed the Gamers on Twitter for 24/7 coverage of all things gaming and entertainment. 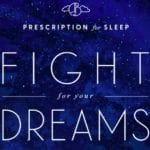 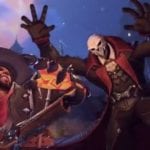