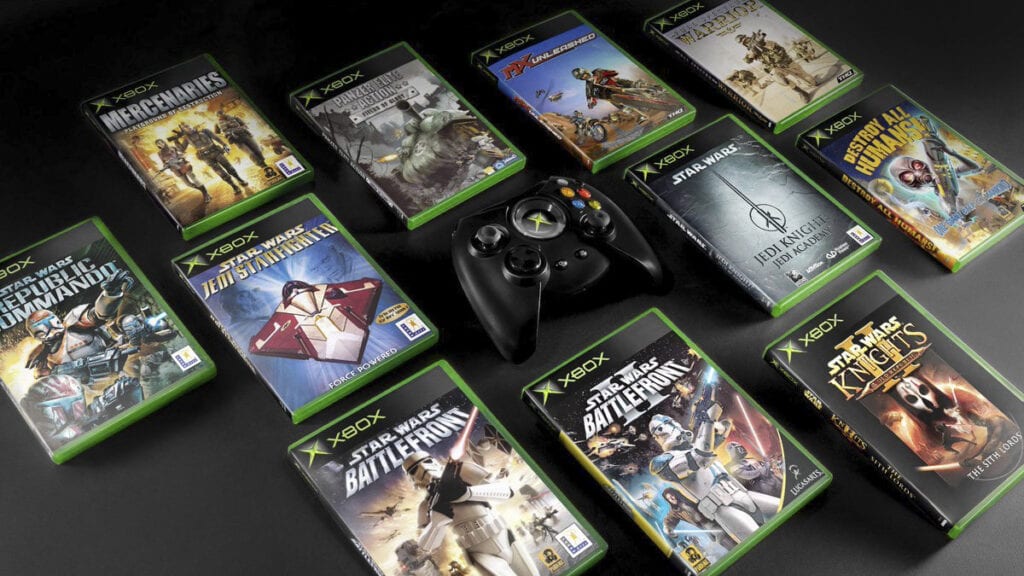 The gaming world was hit today by storm with the announcement of the new PlayStation Classic console. Hot off of Nintendo’s success with the NES and SNES Classic devices, it seems that Sony is eager to cater to fans of their first console and its memorable, polygonal games. Microsoft has been well known lately for taking shots at Sony’s perceived mistakes, all in an effort to entice gamers with use of their platform. Now, Microsoft has taken advantage of the new PlayStation Classic reveal with a tweet, in which Xbox responds to the news with comical shade.

The official Xbox UK Twitter account released a tweet today that, while not mentioning the PlayStation Classic, is clearly acknowledging the new gadget. The tweet promotes the backwards compatibility feature that lets Xbox One owners play classic games from the 360 and even the original Xbox. It also acknowledges that this feature is entirely free, clearly a dig at the $100 price tag for the PlayStation Classic. The tweet also mentions how some titles are even enhanced for the latest console in the family. Check it out for yourself below:

Granted, it should be noted that playing backwards compatible games on Xbox One requires having the original physical game discs, so players without the discs would have to purchase copies elsewhere first. Still, for those who own these games in their first forms, the feature is a convenient and free way to experience older titles on Xbox in a way that Sony is not doing with the PlayStation Classic or even the PS4.

Still, there are likely to be fans that will defend the value of the PlayStation Classic, and others that might even want an Xbox Classic as well. Only time will tell if Microsoft does indeed follow suit. Luckily, they have Blinx the Cat to make that time travel faster. We’ve seen how Xbox responds to the PlayStation Classic, but what is your take on it? Let us know in the comments below!

Be sure to stay tuned for the latest Xbox news, such as the Green Duke controller now being available for purchase, here on Don’t Feed the Gamers! Follow us on Twitter to see our updates the minute they go live! If it’s other gaming goodness that you’re after, we’ve got you covered below: 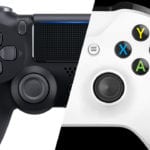 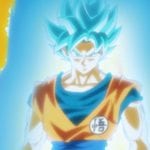