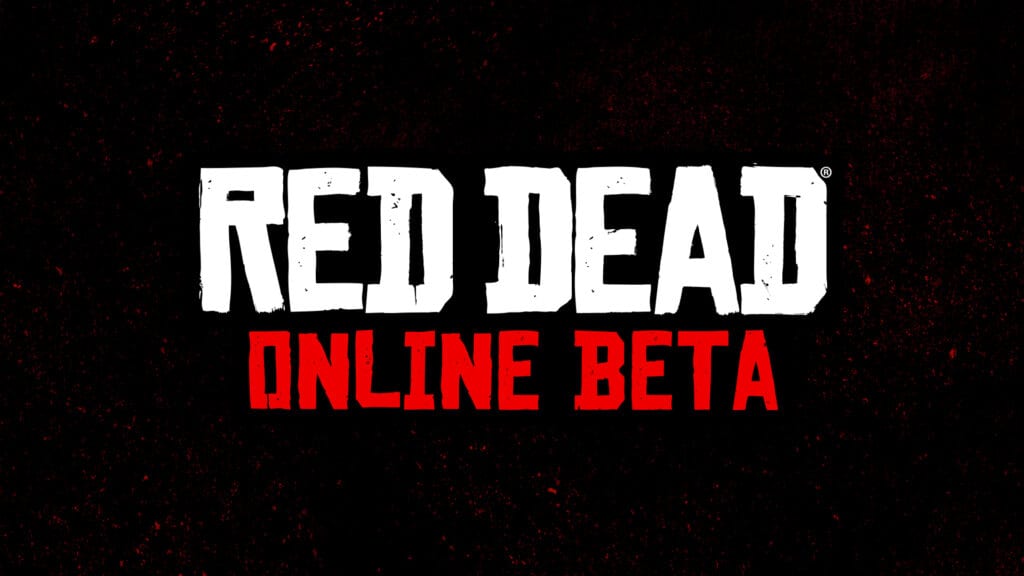 We are just a little over a month away from Red Dead Redemption 2‘s launch, and fans are becoming more and more excited by the day. Rockstar Games, however, is rather okay with keeping that hype at max levels, as they have now announced the Red Dead Online beta.

“Red Dead Online is an evolution of the classic multiplayer experience in the original Red Dead Redemption,” Rockstar said, “blending narrative with competitive and cooperative gameplay in fun new ways.” The announcement arrived in the form of a post on the company’s website. They express their excitement to reveal the upcoming online mode, and how it will be a “connected experience set against the backdrop of Red Dead Redemption 2’s enormous open world.”

Using the gameplay of the upcoming Red Dead Redemption 2 as a foundation, Red Dead Online will be ready to be explored alone or with friends, and will also feature constant updates and adjustments to grow and evolve this experience for all players.”

The downside is that Red Dead Online will be arriving post-launch, with November in mind. It will kick off as a public beta and Rockstar intends to release more info soon. “As with most online experiences of this size and scale, there will inevitably be some turbulence at launch,” they continued. “We look forward to working with our amazing and dedicated community to share ideas, help us fix teething problems and work with us to develop Red Dead Online into something really fun and innovative.”

Red Dead Redemption 2 is set to release on October 26th for PlayStation 4 and Xbox One, with the Red Dead Online beta kicking off at some point during the following month. Keep it tuned to Don’t Feed the Gamers as this story develops, and for other gaming goodness going on right now, check out the following:

What say you, gamers? Are you ready to get into all sorts of multiplayer shenanigans when Red Dead Online goes live? Do you have a mighty need for the upcoming game? Sound off in the comments section below, and be sure to follow DFTG on Twitter for live gaming and entertainment news 24/7! 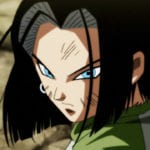 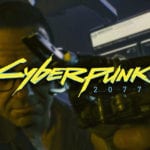