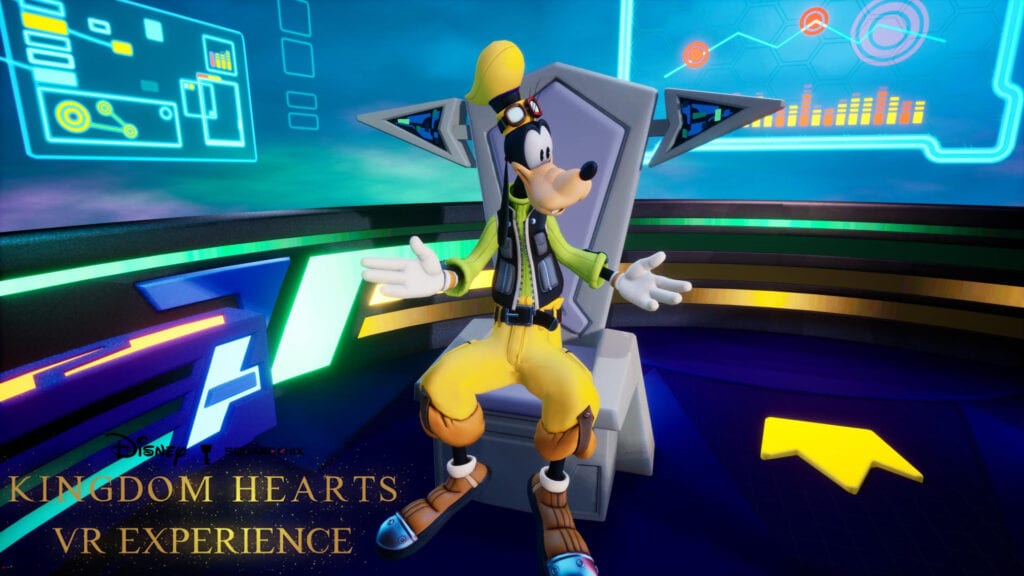 Earlier this year, Square Enix and Disney launched Kingdom Hearts: VR Experience, a fun twist on the adventures of Sora and gang! PlayStation VR owners get to relive the series in first-person, wielding a keyblade to defeat the waves of Heartless and other formidable foes. It has been months since its release in February, but Square Enix has yet another update to add new battles, improved motion controls, and a familiar location.

Ready to team up with Hercules again? To see what the new update is about and how immersive the experience is, check out the video below:

Looks pretty good right? The best part about Kingdom Hearts: VR Experience is that it’s completely free for all PlayStation VR owners. In order to check it out yourself, players will need said virtual reality system, DualShock 4, PS Camera, a PS Move controller, and at least 3.25 GB of room. Enjoy original music composed specifically for KH: VR Experience that will remind franchise fans of the original games. Wander through familiar locations like the Olympus Coliseum and defeat Heartless all while wielding a Keyblade.

With that said, it isn’t a full, integrated game. Instead, Kingdom Hearts: VR Experiences reproduces key moments from the series and creates immersive gameplay. Though it may not be the type of immersion some are looking for, it’s as close as Square Enix can get…for now!

What do you think about the second update for Kingdom Hearts: VR Experience? If you haven’t tried it out before, it’s as good a time as any to give it a whirl. Let us know what you think in the comments section below or start a conversation on Don’t Feed the Gamers Facebook page. To stay up to date on gaming and entertainment news as it happens, follow us on Twitter! Here are some of our latest: 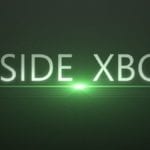 Gamescom 2019 Will Feature A 'Special' Inside Xbox 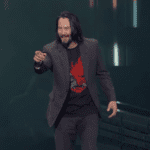