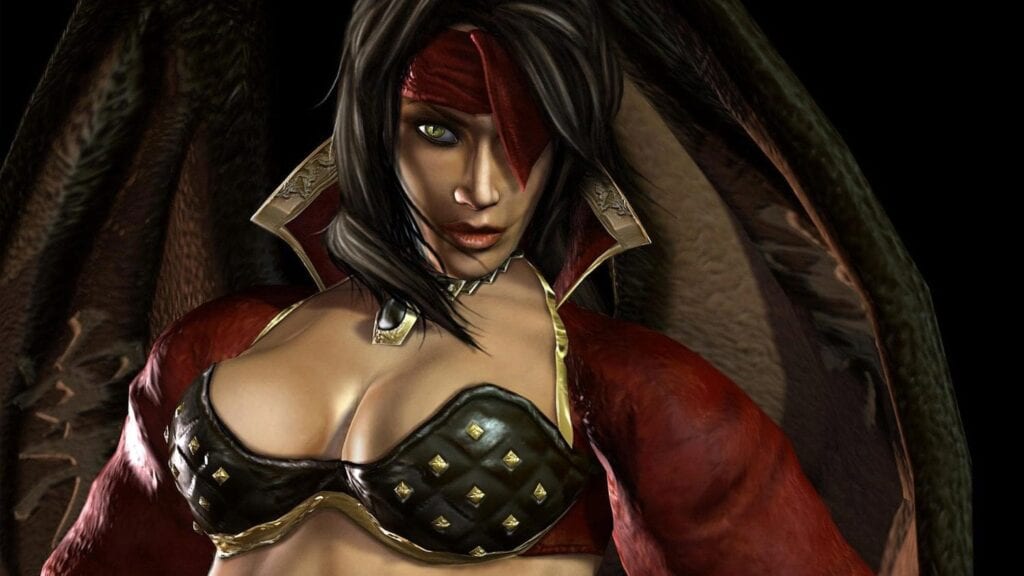 For nearly three decades now, the Mortal Kombat franchise has proven to be one of the strongest enduring video game franchises in the industry’s history. The series has previously taken several ventures in the world of film and television, and recent months have been heavily focused on the upcoming Mortal Kombat movie reboot. Filming is already under way, and many have been praising the casting choices for the eclectic variety of iconic characters present in the film. Now, a new female character casting choice for the upcoming Mortal Kombat film has been revealed, and it confirms the return of a classic vampiric character.

Greg Russo is serving as writer on the upcoming Mortal Kombat movie reboot. Recently, on his official Twitter account, Russo took the time to respond to a fan who tweeted their supported evidence for classic character Nitara to make an appearance in the upcoming film. Russo opted to be forthcoming by confirming that not only would Nitara be in the film, but that she would be portrayed by actress Elissa Cadwell. 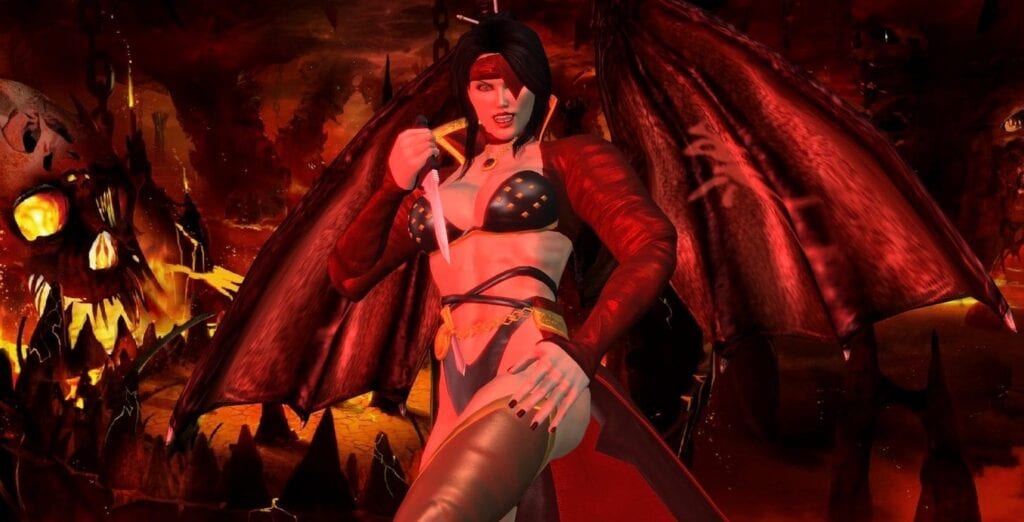 Cadwell is best known for her work in films like Aquaman, as well as Dora and the Lost City of Gold. For those unaware, Nitara is a female vampire that made her first appearance in the Mortal Kombat series in Mortal Kombat: Deadly Alliance in 2002. While seen infrequently since then, it seems Nitara made enough of an impact to warrant her return in live action and definitely not because of her appeal to any specific valuable demographics. We’ll see if she finishes anyone when the film releases in 2021.

What do you guys think about this casting choice for the Mortal Kombat movie reboot? Let us know in the comments below! Be sure to stay tuned for the latest Mortal Kombat news, such as the Sindel tease for Mortal Kombat 11 made by the game’s director, here on Don’t Feed the Gamers! Follow us on Twitter to see our updates the minute they go live! 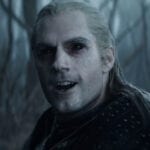 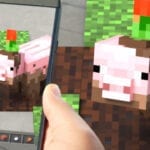