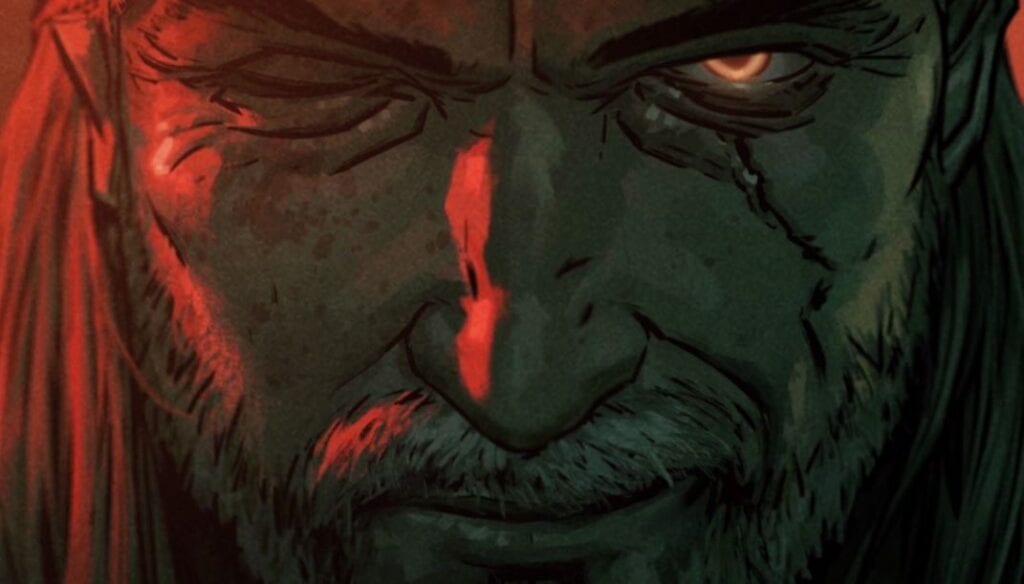 We all know another The Witcher game was on its way, but little else was revealed as Cyberpunk 2077 dominated any news surrounding the studio. Earlier this Summer, CDPR CEO, Adam Kicinski, hesitantly divulged their future plans for series and the gist of it? Just don’t call their next game The Witcher 4. It will have all the typical elements of their RPG franchise, but Geralt won’t be at the center this time.

Instead, call it Thronebreaker: The Witcher Tales, a series spin-off that shifts the spotlight on war veteran and queen of two Northern Realms, Meve. It’s a single-story, role-playing game set in the same universe as the mainline series, and combines “narrative-driven exploration with unique puzzles and card battle mechanics.” According to a GWENT teaser posted last year, an imminent Nilfgaardian invasion forces Meve’s hand to take up her sword once more and “enter the warpath, and sets out on a journey of destruction and revenge.”

A new adventure set in the world of The Witcher awaits! Thronebreaker: The Witcher Tales from CD PROJEKT RED will be released on October 23rd via https://t.co/gRBKrpklva. The console release for Xbox One and PS4 will follow on December 4th. pic.twitter.com/ythWc6L4zq

According to the official GWENT site, players will have the chance to explore “never-before-seen parts of The Witcehr world.” Accomplish quests and encounter unique characters in Thronebreaker: The Witcher Tales as you gather resources and forces to retaliate against Nilfgaardian forces. Here’s the official synopsis:

Thronebreaker is a single player role-playing game set in the world of The Witcher that combines narrative-driven exploration with unique puzzles and card battle mechanics. The game spins a truly regal tale of Meve, a war-veteran queen of two Northern Realms — Lyria and Rivia. Facing an imminent Nilfgaardian invasion, Meve is forced to once again enter the warpath, and set out on a dark journey of destruction and revenge.

Throughout the adventure, players will explore new and never-before-seen parts of The Witcher world, embark on thought-provoking quests featuring rich, multidimensional characters. All while gathering resources to expand their army and engaging in epic story battles powered by the skill-based battle system known from GWENT: The Witcher Card Game.”

What do you think of the new spinoff for Meve? What are you most excited to see? Let us know what you think in the comments section below or start a conversation on DFTG Facebook page. To stay up to date on gaming news as it happens, follow us on Twitter! Here’s some of our latest:

Thronebreaker: The Witcher Tales arrives October 23rd, 2018 for PC (via GOG) and PlayStation 4. A release on the Xbox One will follow on December 4th, 2018. 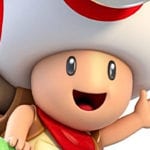 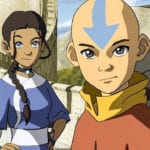